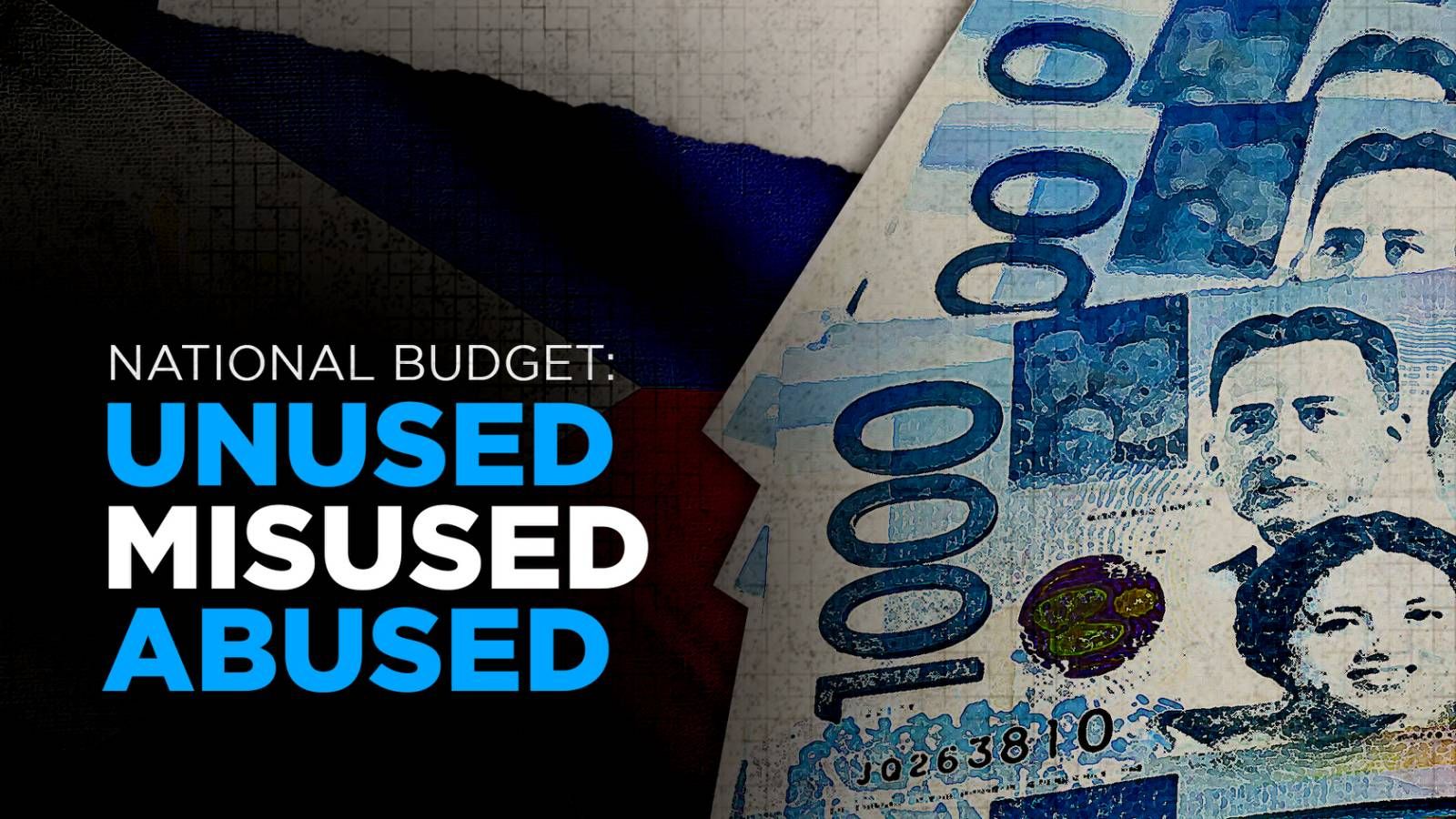 January 8, 2022 - "Unused," "misused," and "abused." These three evils that have hounded our national budget and robbed Filipinos of basic government services such as health and education will finally be stopped under a Lacson presidency.

Sen. Panfilo "Ping" M. Lacson vowed this Saturday after noting that the poor implementation of items in the budget - whether through incompetence or corruption - had wasted hundreds of billions of pesos that could have gone to livelihood and social services.

This is in line with his commitments of "Uubusin ang Magnanakaw" (getting rid of thieves) and "Aayusin ang Gobyerno" (fixing the ills of government).

"Ito ang dapat i-correct. Kung maiayos ang ating kaban ng bayan, ang laking magagawa sana para sa health needs and education (Three evils have hounded the budget and these should be corrected. Once we use our budget properly, imagine how much funds we will have to address needs such as health and education)," Lacson, who is running for President under Partido Reporma, said in an interview on DWIZ.

"Yan ang talagang sisiguraduhin namin ni SP. Ako 18 taon pinagaralan ang budget, alam namin ano ang gagawin diyan (SP Sotto and I will make sure those three evils will not happen under our watch. I scrutinized the budget for 18 years. We know what to do)," he added, referring to his Vice Presidential candidate Senate President Vicente "Tito" Sotto, who is running under the Nationalist People's Coalition.

Lacson, who earned a reputation as an eagle-eyed watchdog of the national budget during his three six-year terms in the Senate, noted that from 2011 to 2020, an average of P328 billion had gone unused.

A second evil hounding the budget involves misuse, where projects do not undergo proper planning and consultation.

This includes the insertion of funds for "pet" projects of legislators in the budget bill without consulting with the implementing agencies - as a result, the agencies have no idea how to implement the projects.

But the worst evil is the abuse of the budget - such as transferring the funds of the Department of Health to the Department of Budget and Management Procurement Service to enter into disadvantageous supply contracts with dubious suppliers such as Pharmally Corp.

"Ang pinakamalala sa Pharmally, inabuso ang paggamit, binulsa (The worst by far is the case involving Pharmally. This was a clear case of abuse of public funds because taxpayers' money went to the pockets of some crooked individuals)," Lacson lamented.

"Nakagawian natin ang national budget di sineseryoso (For so long we have not taken the budget seriously)," he added.

Lacson said he is capable of stopping these three evils in the budget, having stopped corruption when he rid the Philippine National Police of the "kotong" culture when he headed it from 1999 to 2001; and repeatedly exposing corruption cases as senator.

"Sa tinagal-tagal ko sa serbisyo, sa militar, sa pulis, sa lehislatura, ni minsan di ako tumanggap ng suhol. Importante ang track record (I have been so long in the service - in the military, police and legislature. I have never accepted any bribe. It is important to consider track record)," he said.