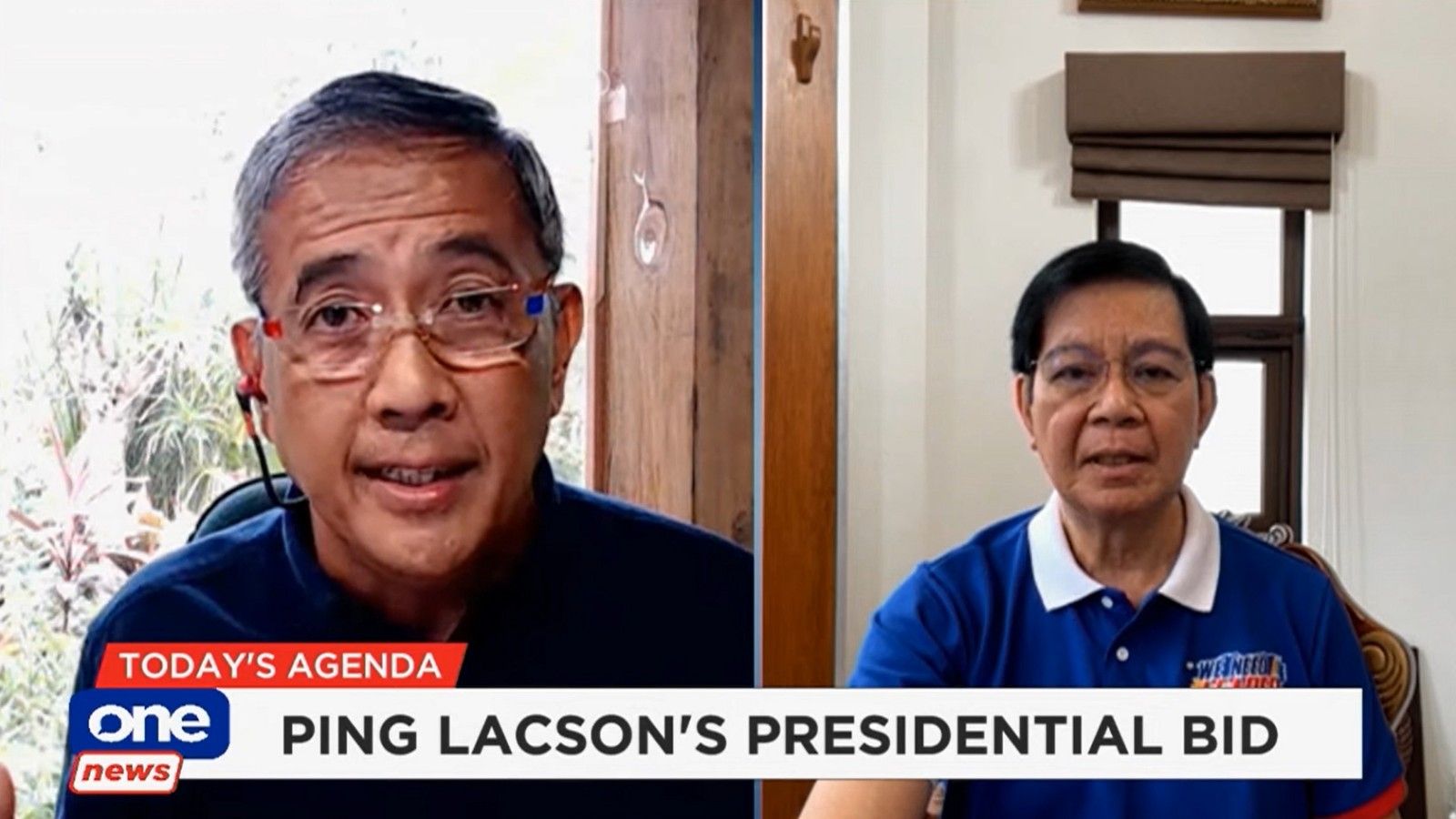 October 7, 2021 - A black propaganda campaign is targeting Sen. Panfilo M. Lacson, with its proponents approaching a journalist for the job.

But Beltran said he refused the offer and demanded to see the evidence first.

"Thank you for confirming it," replied Lacson, who has been at the receiving end of black propaganda since his first term as senator in 2001.

Earlier, Partido Reporma spokesperson Ashley Acedillo bared dirty tricks against Lacson's 2022 presidential bid, including fake news circulating on social media that he had withdrawn or is withdrawing from the race; and a rigged mobile presidentiable 'text' survey that excluded Lacson's name from the list of choices.

Lacson recalled that since 2001, he had been at the receiving end of black propaganda from the Arroyo administration. He said he was forced to file libel charges against the parties involved to protect his dignity.

In 2017, former Intelligence Service of the Armed Forces of the Philippines head Victor Corpus apologized to Lacson for linking him to illegal activities. The Philippine Daily Inquirer also issued an apology for publishing opinion items containing the fake news in 2019. On the other hand, the Supreme Court had also junked with finality the cases against Lacson.

However, Lacson said it is now time to decriminalize libel since information technology has become borderless.