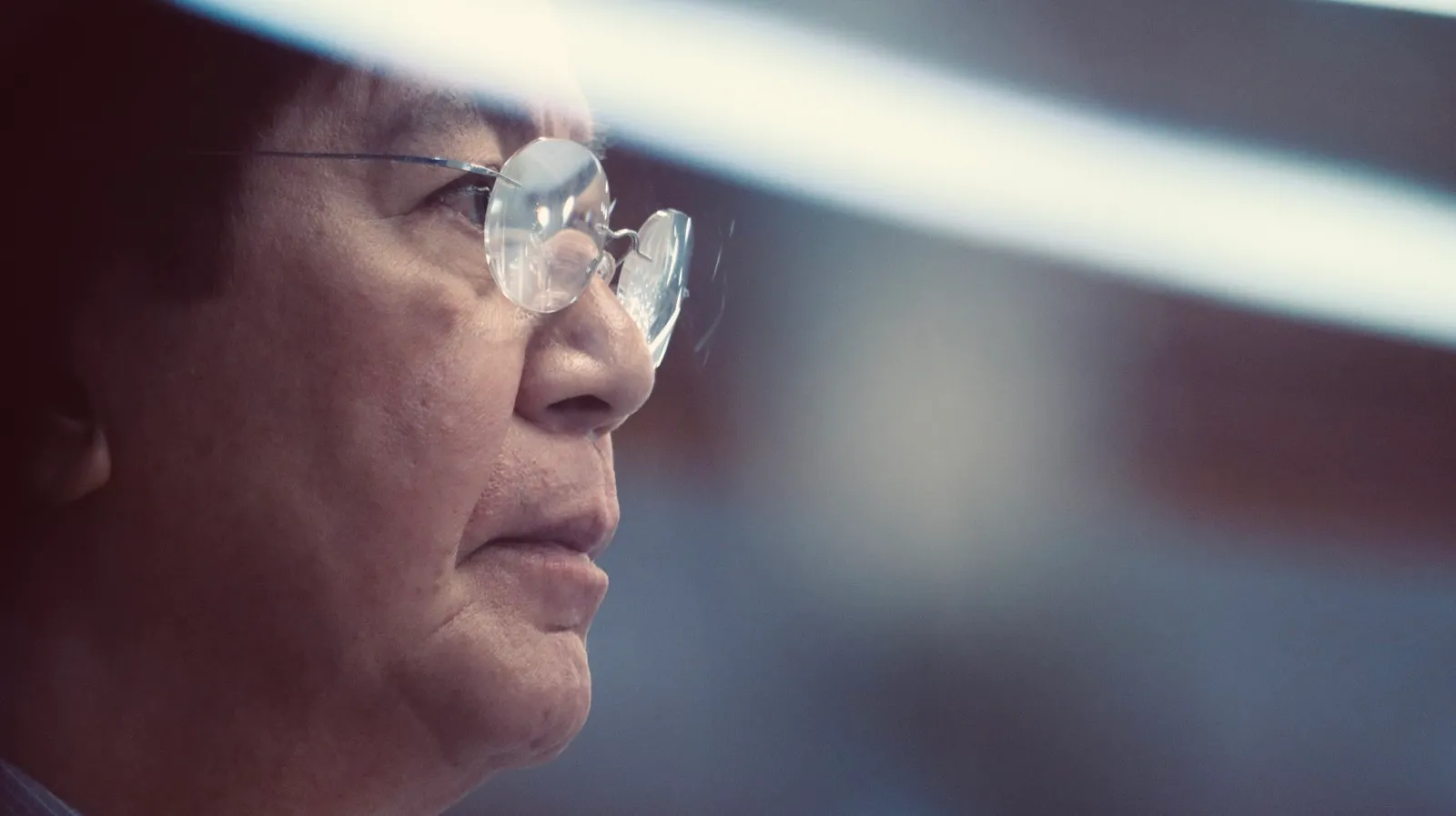 August 5, 2021 - No corruption, no overregulation, no vindictiveness. These are three of the things Filipinos can expect from a Lacson presidency in 2022.

Sen. Panfilo Lacson stressed this Thursday as he detailed various aspects of good governance – including the business climate and the anti-drug war – under his watch.

“I’ll be unforgiving especially on acts of corruption. It’s a crime against the Filipino people. We have so many tax measures yet we see people stealing from government coffers. That should not be forgiven,” Lacson, who has exposed cases of corruption in the Senate, said in an interview on ANC.

Lacson also said he will not allow overregulation of businesses by the government, saying overregulation presents temptations for the corrupt to demand grease money.

On the other hand, Lacson said he will not tolerate vindictiveness toward those who crossed paths with him, saying one could not move forward if he or she keeps looking back.

“You try walking forward while looking backward. Matatapilok ka (You will trip). You cannot go forward if you keep looking back,” he said.

Meanwhile, Lacson said that while anti-illegal drug operations will continue, it will be holistic.

“As Senate President Vicente C. Sotto III said, it will be holistic. The Duterte administration focused on law enforcement, that’s why we see so many killings, mostly of those wearing slippers. Like the Senate President said, we should focus on prevention and rehabilitation, not just law enforcement. Law enforcement is just one component of the drug war. Papatay tayo ng papatay ng tao (We will just see so many deaths) without really seeing a positive resolution of the drug problem,” he said.

For his part, Sotto said he is offering a holistic approach that “cannot be just enforcement with police and prosecution which is not successful at this point.”

“There must be heavy programs on prevention and rehabilitation,” Sotto added.