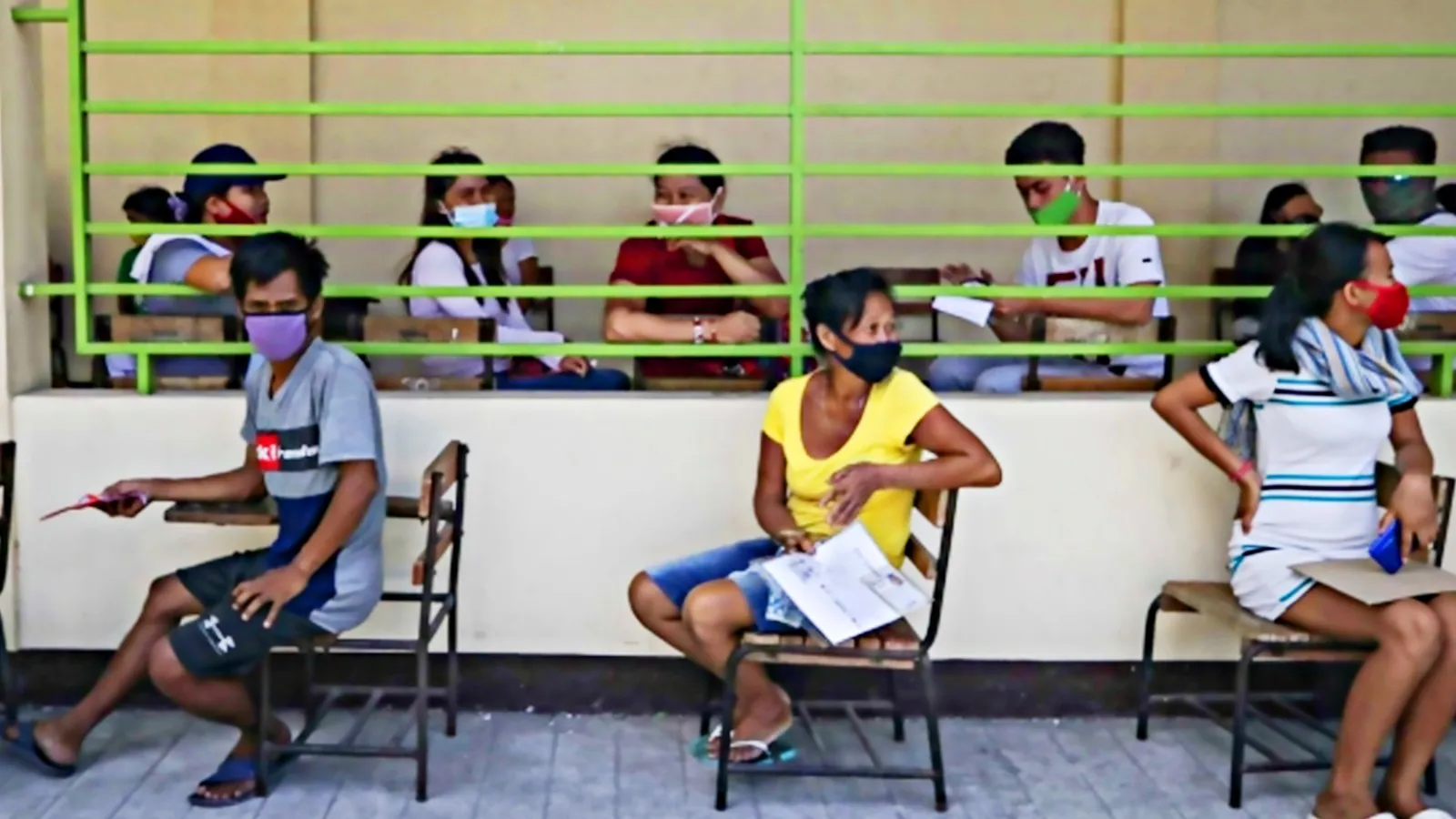 July 26, 2021 - No thanks to a P63 billion-plus underspending by the government under Bayanihan 2 – with some P46.397 billion undisbursed and P17.273 billion unobligated – Filipinos whose lives and livelihoods were affected by the pandemic have been hit with a double whammy as much-needed aid did not reach them, Sen. Panfilo M. Lacson said on Monday.

Lacson said he arrived at the details when he researched the matter, after being wrongfully accused by President Rodrigo Duterte over the weekend of saying the government underspent.

“We should keep in mind that underspending is determined not by fund releases but by obligations and disbursements. And based on my research, is there underspending? Yes!” Lacson said in an interview on Radyo 5.

Obligation is a commitment by a government agency arising from an act of a duly authorized official which binds the government to the immediate or eventual payment of a sum of money. The agency is authorized to incur obligations only in the performance of activities which are in pursuit of its functions and programs authorized in appropriations acts/laws within the limit of the allotment released by the Department of Budget and Management (DBM).

Disbursement refers to the settlement/liquidation/payment of an obligation incurred in the current or prior years, involving cash or non-cash transactions and covered by disbursement authorities.

Lacson pointed out the release of the budget by the DBM to the agencies concerned is not a determinant of underspending, because the funds remain with the agencies and not yet to the intended beneficiaries. Instead, he said underspending should be based on obligations and disbursements.

“Releasing the funds is a step toward spending but it is not spending itself. Just because the DBM released the funds does not mean the funds are spent. If the implementing agencies that got the funds from the DBM are incompetent, the funds won’t reach the beneficiaries,” he said.

“The bad thing is that Bayanihan 2 already expired last June 30. Those who were denied the funds will no longer get aid unless a new law can be passed,” he added.

“This can be considered huge underspending with P46.397 billion undisbursed and P17.273 billion unobligated,” Lacson said.

Also, Lacson pointed out such underspending of the Bayanihan 2 funds had denied much-needed assistance to many Filipinos whose lives and livelihood were affected by the pandemic. Bayanihan 2 ended last June 30.

These include those undergoing the “online learning program” of the Department of Education, as well as public utility vehicle drivers. “If the money was not fully disbursed, the affected Filipinos suffer because they are denied the aid meant for them,” Lacson said.