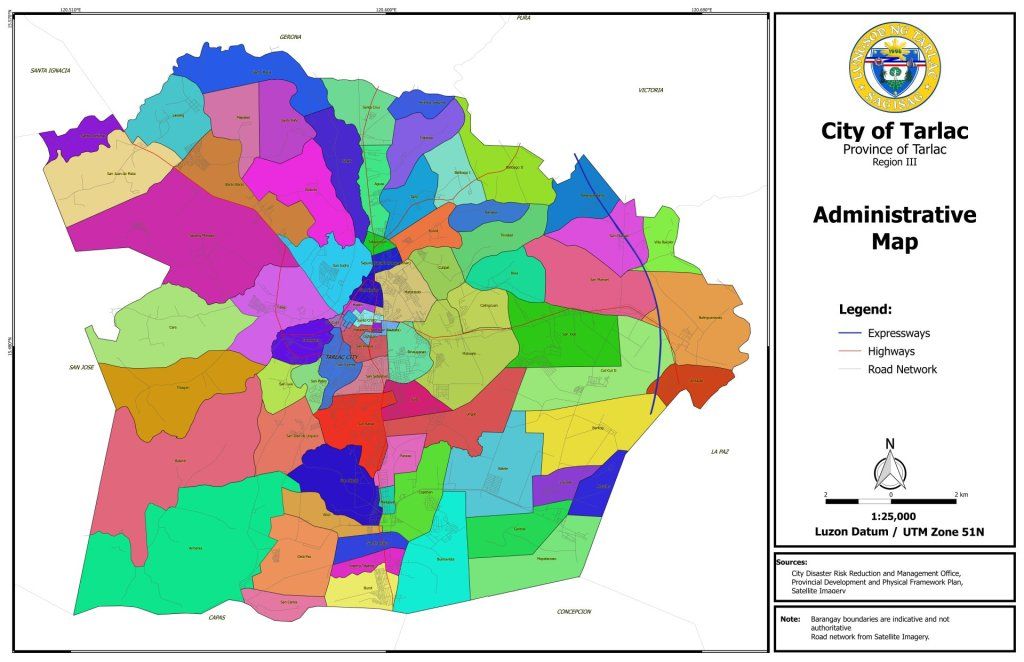 Is it a smear job meant to discredit Sen. Panfilo M. Lacson and his anti-pork advocacy?

Lacson was tagged as the “sponsor” of a local item in the P4.1-trillion budget for 2020: a P25-million road concreting project in Barangay San Rafael in Tarlac City.

“First, I don’t realign appropriations for road projects, much less local roads since it smacks of a pork barrel allocation. Also, the realignments I propose in the national budget are institutional – meaning, they have undergone planning and vetting, and are based on requests from the implementing agencies concerned,” Lacson said.

He noted the disinformation appeared to come after Malacañang and the Department of Budget and Management withheld at least P80 billion in congressional realignments made by some lawmakers, at the expense of the administration’s “Build, Build, Build” flagship program.

Lacson said his office received a call this week, relaying a message of thanks from Tarlac City Mayor Maria Cristina C. Angeles, purportedly for the road project. The contractor was reportedly about to start the road construction.

Lacson stressed he does not sponsor local projects as he advocates a greater say – and more funds – for local government units (LGUs) in the preparation of programs and projects to be funded by the budget. 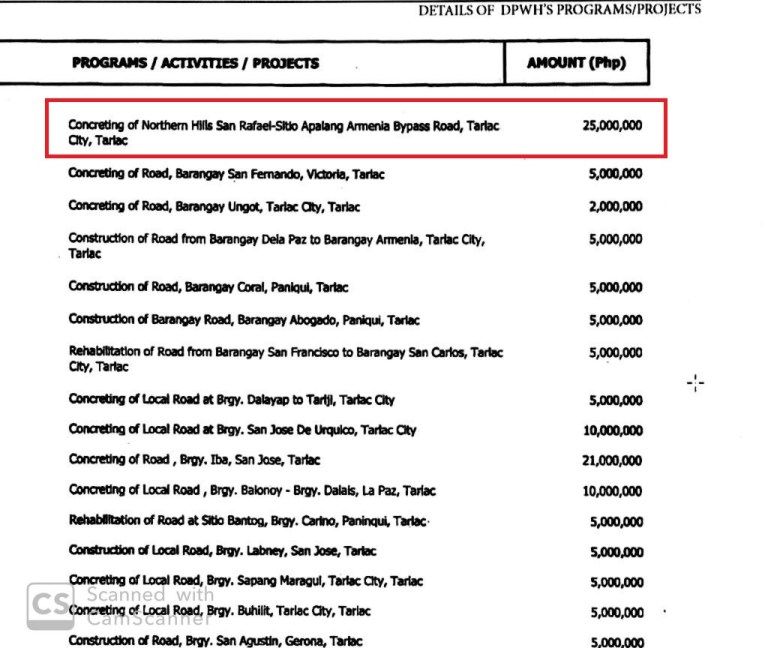 “Without imputing malice to the mayor, this may be a hatchet job intended to put me in a bad light since I have consistently and diligently advocated for the active involvement of the LGUs in the preparation of national budget and their just share in the allocation of funds,” he said.

“This is the reason why I keep questioning such congressional interventions which should have been processed and endorsed by the Regional Development Councils (RDCs) after going through proper deliberations in the different local development councils. If you recall, I particularly questioned why projects endorsed by local development councils constituted a mere 25-percent share in the national budget, compared to the 75 percent initiated by national agencies,” he added.

Lacson has long advocated an equitable distribution of government resources to end the disconnect between the national budget, and the needs and priorities of the countrysides through their respective local development plans which are not being considered by the national government.

For 2020, Lacson had aired hopes that such a disconnect may finally end with the Department of Budget and Management’s policy to require agencies to secure certifications from Regional Development Councils for projects to be included in the proposed national budget for 2021.

“Local government units, especially those in far-flung areas, are in the best position to know their constituents’ needs and priorities,” he pointed out.