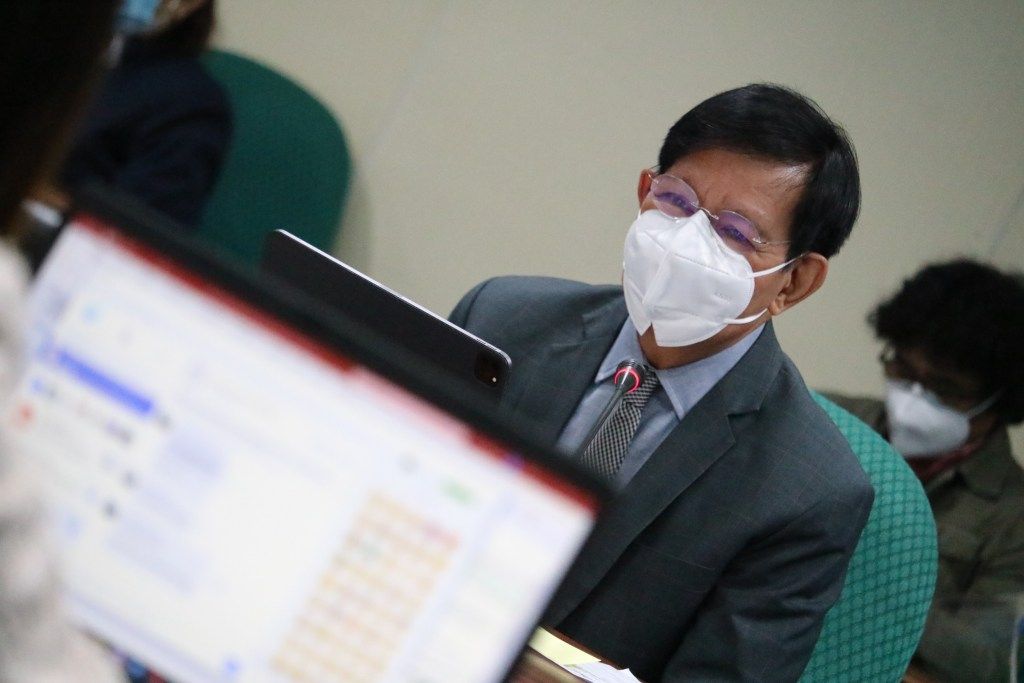 October 6, 2020 - Sen. Panfilo M. Lacson on Tuesday threw his full support behind the government’s plan to provide free Wi-Fi especially in far-flung areas, and to set up a national broadband program.

Lacson said he will push for a bigger budget for the two programs, as he noted these will serve as the backbone of the country’s economy.

“This is the backbone of our economy. In this day and age of modern information technology, we have no reason not to catch up or to be at par with neighboring countries, considering that potential investors’ first concern would be internet speed,” Lacson said at the budget hearing for the Department of Information and Communications Technology and National Telecommunications Commission.

“I am a believer in ICT because there is so much we can do if our ICT is efficient,” he added.

During the hearing, the DICT revealed that they sought an additional P17.276 billion under the 2021 budget to complete their national broadband program, which aims to cover hundreds of government offices. The program can potentially save P720 million in taxpayers’ money in its first year of implementation, and save P34.25 billion in internet connectivity expenses within the next five years.

While the DICT’s ideal budget to complete the national broadband program is P18,178,708,149.20, the Department of Budget and Management approved only P902,194,000 in the National Expenditure Program.

Meanwhile, Lacson questioned a reported plan by the DBM to render “For Later Release” the congressional initiatives in the 2021 budget, including institutional amendments.

“Instead of rendering ‘For Later Release’ all congressional initiatives without even consulting with the agencies under the executive, it should have asked the executive offices concerned what part of their budgets they could not implement, and render those for later release. But if their mindset is to automatically tag ‘FLR’ anything outside the NEP including congressional initiatives, I don’t think it is healthy,” he said.