Kakalusin ang Magnanakaw! Internal Cleansing of Government to be Priority Under Lacson Presidency 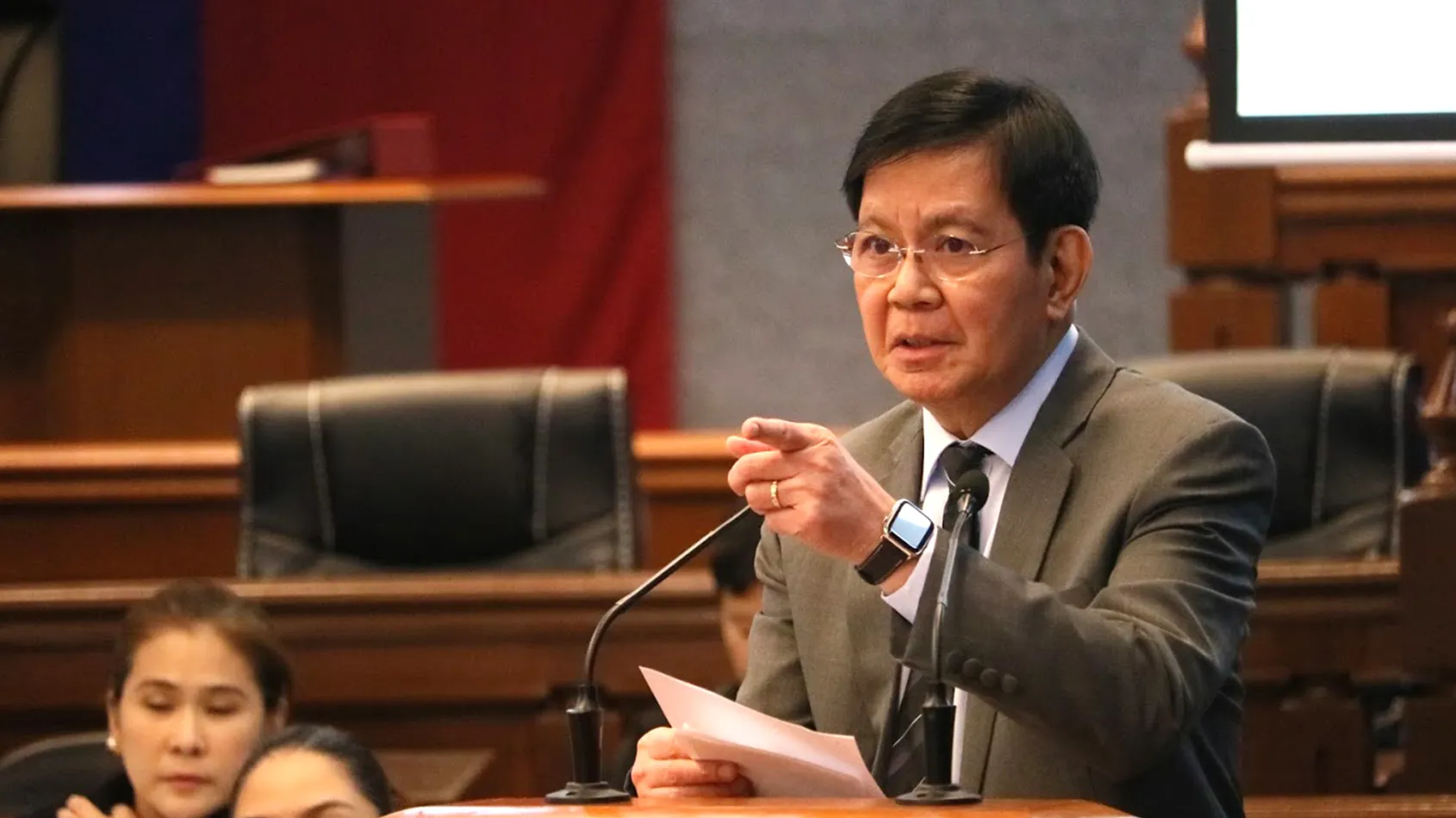 January 13, 2022 - A stern internal cleansing of the bureaucracy will be a priority of Senator and Partido Reporma Chairman and standard-bearer Panfilo "Ping" M. Lacson, should he win the presidential election this May.

Lacson said it is time to purge the bureaucracy of public servants who betray their oath by failing to provide public service - or worse, by engaging in various forms of corruption including bribery and even extortion.

"Kakalusin dapat (We should get rid of them)," he said in an interview on DZME radio Wednesday afternoon, when asked what he would do with misfits in the government, especially those who steal.

"So isang matinding internal cleansing ang dapat gawin para malinis natin ang gobyerno. Hanggang hindi natin malinis ang gobyerno, paano natin tutugunan ang pangangailangan ng ating kababayan (So what we need is one intense internal cleansing of the government. Unless we do that, how can we start to address our people's needs)?" he added.

He said this is in line with his campaign promise of "Aayusin ang Gobyerno, Aayusin ang Buhay ng Bawa't Pilipino (Fix the Government, Fix the Lives of Each Filipino)."

Lacson said he has done this before - when as Chief of the Philippine National Police from 1999 to 2001, he rid the police force of "kotong" cops and pot-bellied policemen through a combination of stern discipline and leadership by example.

Lacson said disciplining the bureaucracy will be the key to regaining the trust of the people, in the same way the PNP under his watch earned not just the trust but also the respect and cooperation of the people.