Lacson: AFP to Do Better vs Terrorism, Insurgency with New Chief’s Policies 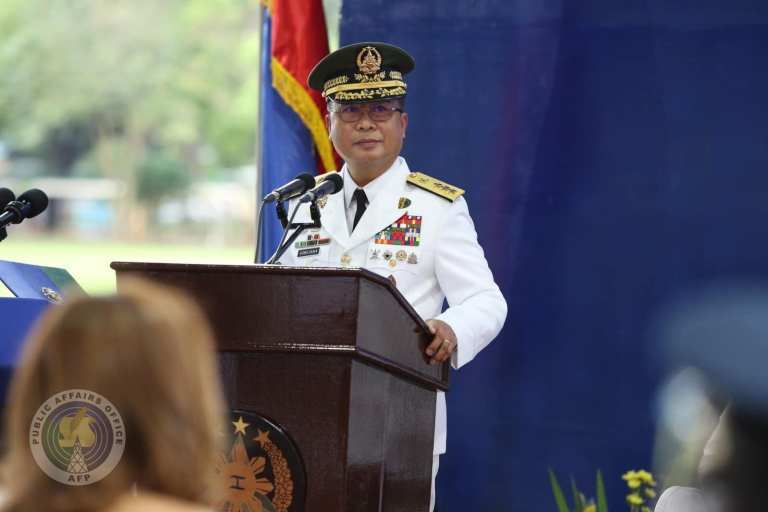 With its new chief’s instructions to exercise due diligence, the Armed Forces of the Philippines should do better against the threats of terrorism and insurgency, Sen. Panfilo M. Lacson said Saturday.

Lacson said he is hopeful that with new AFP chief of staff Lt. Gen. Cirilito Sobejana’s emphasis on tact and sensitivity, there will be no repeat of the recent gaffes especially in anti-insurgency efforts.

“I just hope Lt. Gen. Sobejana’s initial pronouncements will serve as the policy guideline for the AFP,” he said in an interview on DWIZ radio.

On his Twitter account, Lacson also said Sobejana “is a fine example of an AFP Chief of Staff who can articulate.” “A Medal of Valor awardee, his wisdom matches his bravery,” he added.

Sobejana, who assumed the AFP’s top post on Thursday, had said he would focus on putting an end to terrorist groups, including the New People’s Army and Abu Sayyaf, during his six-month tour of duty.

But he added the AFP, in doing so, should exercise due diligence in identifying the enemies of the state.

“As much as we try to understand Lt. Gen. Parlade, who is very passionate about his work, his timing and the context of his posts were off. They came at a time petitioners against the Anti-Terrorism Act of 2020 raised the issue of ‘overbreadth doctrine’ where freedom of speech and expression is threatened,” Lacson said.