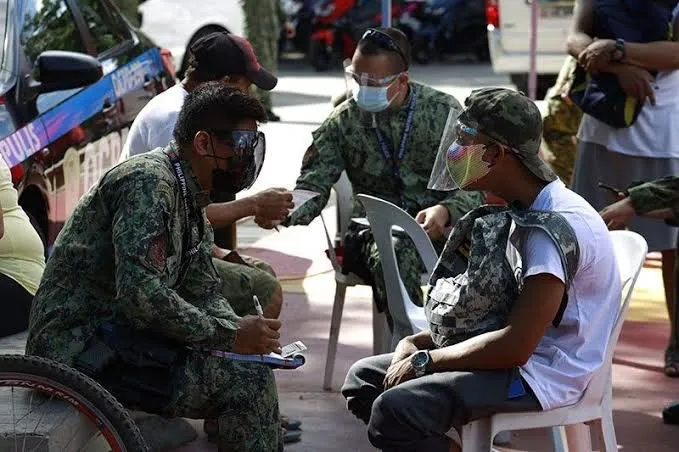 This was how Sen. Panfilo M. Lacson described on Tuesday the admission by Philippine National Police chief Guillermo Eleazar that there are “data-gathering” activities in several barangays nationwide.

Citing the latest information reaching him, Lacson – who headed the PNP from 1999 to 2001 – also said such activities are still ongoing, amid the PNP’s initial denial.

“The Chief PNP’s admission that such data-gathering activities are going on (and still going on, as per latest information received) is alarming. Being their former chief, I cannot allow the PNP to engage in partisan politics and be ‘bastardized’, worse – using public funds,” Lacson said on his Twitter account.

Also, Lacson maintained that Police Maj. Gen. Rhodel Sermonia, the director for the PNP’s Police Community Relations unit, has some explaining to do on the matter.

In an interview on DZBB radio last Sunday, Lacson cited information reaching him indicating Sermonia was involved in the gathering of data including email addresses and phone numbers.

On Tuesday, Lacson noted Sermonia had already been “lambasted” by Foreign Affairs Secretary Teodoro Locsin Jr. for campaigning in the 2019 midterm elections using our embassies’ resources.

“The same misguided PNP officer that SFA Locsin ‘lambasted’ for raising funds and campaigning in the 2019 midterm elections while using the resources of several of our country’s embassies around the globe. He has since been promoted to his present rank,” Lacson tweeted.

On Tuesday, Eleazar indicated in an interview on ANC that data-gathering activities were being done supposedly by certain groups, adding that if the PNP is indeed involved, “it has to be stopped.”

Eleazar also noted the Police Community Relations (PCR) unit which Sermonia heads is “encouraging” force multipliers for advocacy groups. He added he had cautioned Sermonia about this activity – that forcing people to join is not allowed.