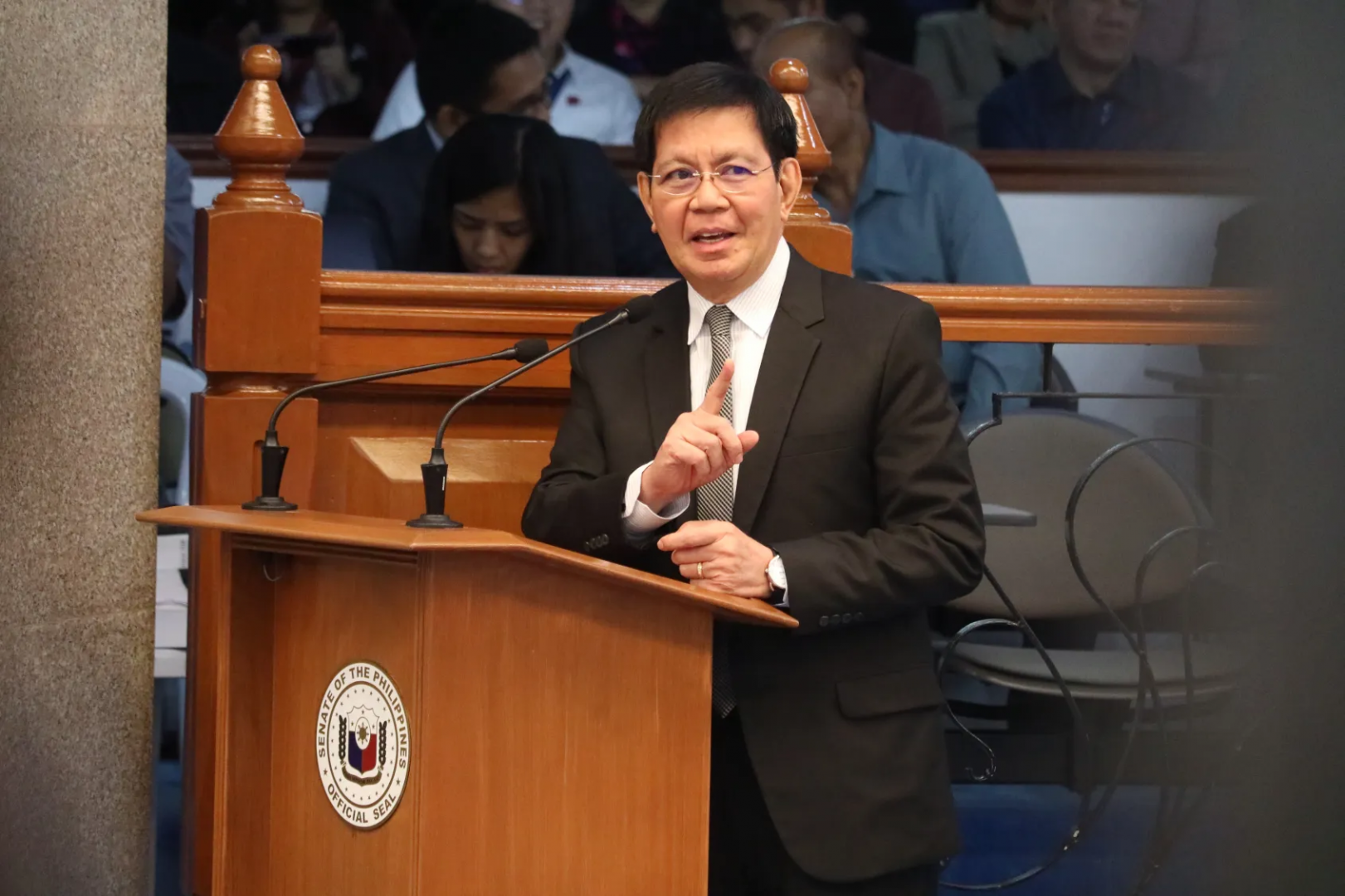 July 30, 2021 - Sen. Panfilo M. Lacson assured the public the Senate will pass the proposed P5.024-trillion national budget for 2022 on time, amid preparations for the May 2022 general elections.

Lacson, who will seek the presidency in 2022, said he and his fellow senators will do their duty to scrutinize the proposed budget and pass it before Congress’ December break.

“The passage of the national budget bill will not be delayed if we can help it. While we are aware of the Oct. 1-8 schedule for filing of certificates of candidacy, we can assure our people that the preparations for the 2022 elections will not disrupt our efforts to scrutinize and pass the national budget. Hangga’t nasa loob kami ng Senado at ginagampanan ang aming mga tungkulin bilang senador, we will be legislators first and foremost,” he said.

“Senate President Vicente C. Sotto III and I are hopeful there will be no reenacted budget, and that the budget bill will be passed before the December break,” he added.

The Development Budget Coordination Committee (DBCC) has approved the expenditure ceiling of the 2022 National Expenditure Program at P5.024 trillion, 11.5 percent higher than the 2021 NEP.

But Lacson said this does not mean he will be any less eagle-eyed in inspecting the budget bill and questioning the officials concerned, to ensure accountability.

He said he will also grill officials on why the government’s borrowings are bigger than the projected deficit, even in an executive session if need be.

“What is unacceptable is that projects that did not go through planning and vetting are inserted into the budget bill, and there is no way for the implementing agency to determine if the project will not be substandard. That’s what we will fight for – proper accountability,” he said at the Kapihan sa Manila Bay forum Wednesday.

On the other hand, Lacson said he will examine the government’s spending for COVID-19 vaccines, to maximize limited resources and make sure there is no wastage of funds.

He also said the budget should have a much bigger allocation for research and development (R&D), than the miniscule share of the national budget – averaging only 0.4 percent in past years.

“Our homegrown scientists go abroad because they do not get enough support from the government,” he lamented.

Meanwhile, Lacson reiterated his call for a zero-based budgeting approach, similar to how private corporations are run.

He stressed as well his advocacy to give more funds – along with greater responsibility and accountability – to local government units for their development projects.

Empowering the local government is at the heart of his Budget Reform Advocacy for Village Empowerment (BRAVE) bill, he noted. “I have not been so determined than now to see it through,” he said.