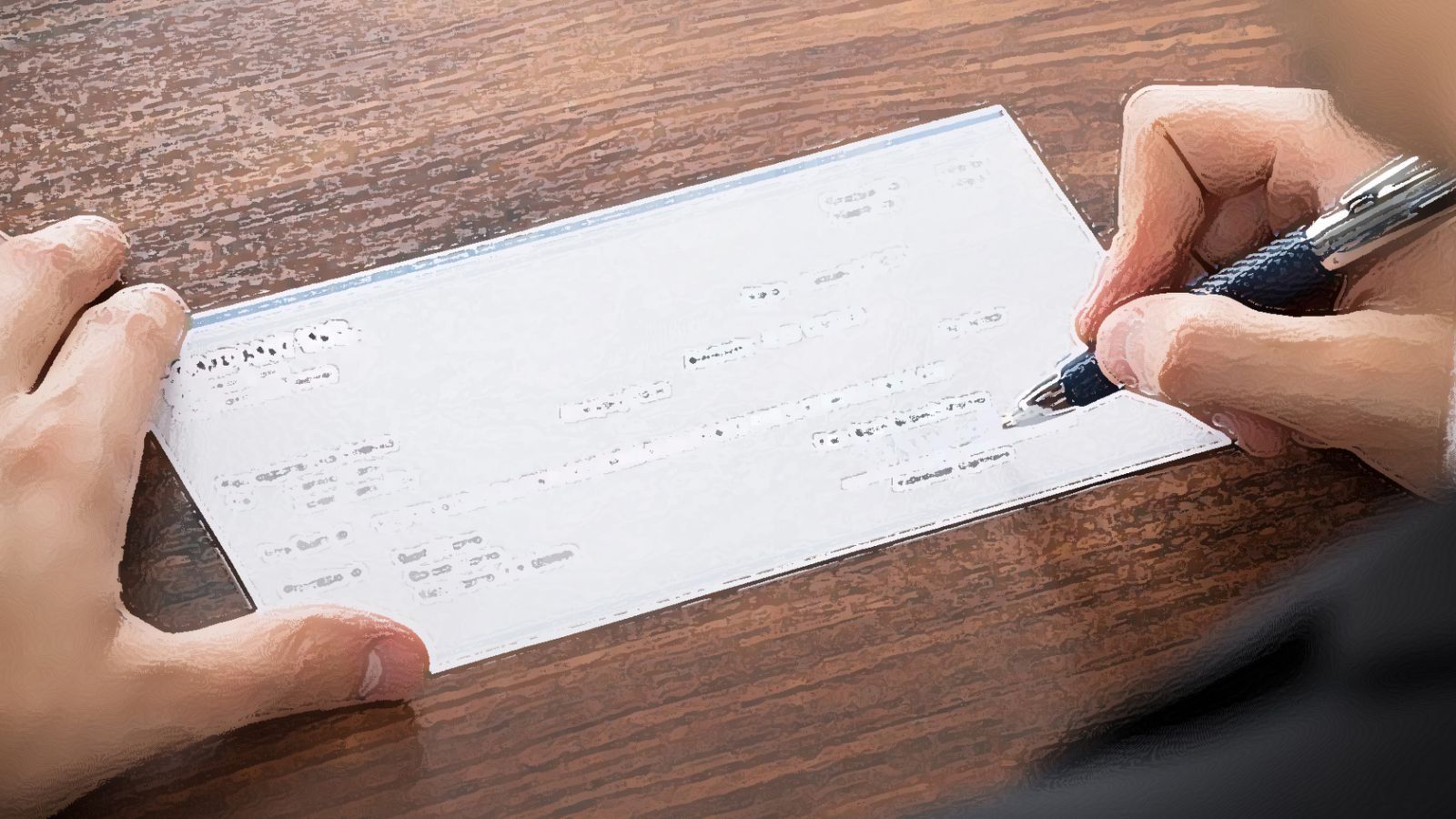 October 7, 2021 - All public servants - from the clerk all the way to the President - must be excluded from the "protection" of the Bank Secrecy Act, Sen. Panfilo M. Lacson said Thursday.

Lacson said this will help curb corruption as government officials and employees who enrich themselves while in office will have a harder time hiding their ill-gotten gain.

He lamented the provision of the Bank Secrecy Act (RA 1405) prohibiting the disclosure of or inquiry to bank deposits has frequently been exploited to “hamper and stall investigations” of government officials and employees suspected of enriching themselves while in public office.

Lacson said he has filed bills to exclude public servants from the Bank Secrecy Act's protection in the last three Congresses, including Senate Bill 26 in the 18th Congress.

Unfortunately, Lacson said these bills were not passed.