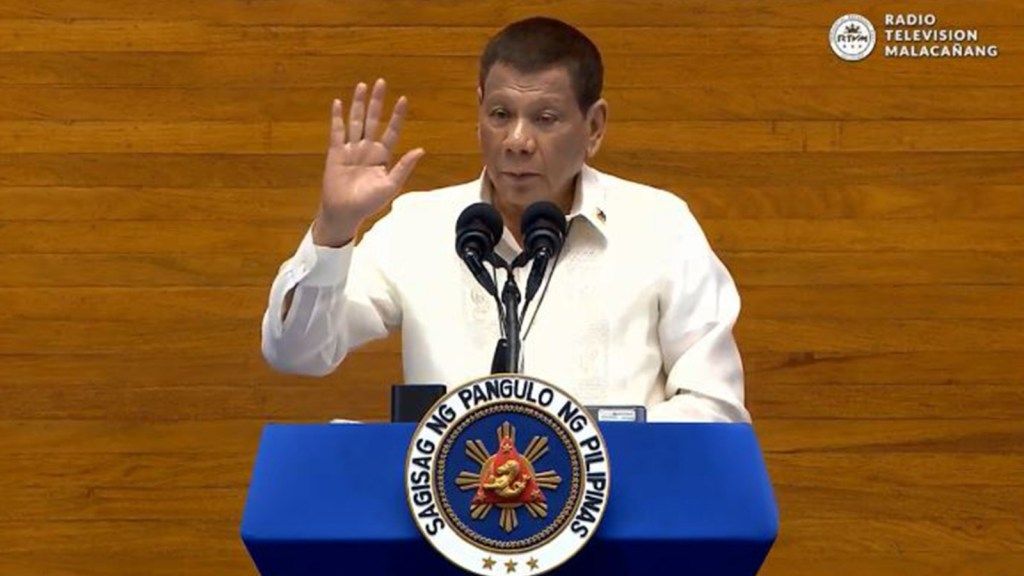 What is the status of the government’s vaccination program, and its fight against corruption? Are we better off than when President Rodrigo Duterte started his term in 2016? What can be done in the last year of his term?

These are among the questions that Sen. Panfilo M. Lacson hopes the President will address in his final State of the Nation Address (SONA) this July.

“After five years, where are we now, or what is the situation in the many aspects of his administration such as peace and order, fight against illegal drugs, corruption, economy, and foreign policy, particularly the West Philippine Sea? We want to hear what happened in the last five years – and moving forward for the last year of his administration, what can still be done?” Lacson said at a media forum in Manila on Sunday.

“But it is critical to update us on the government’s response to the pandemic. This includes the status of the government’s vaccination program. This is important because many Filipinos still do not trust the vaccine. In the meantime, the government must continue its campaign to gain the people’s trust in vaccines, based on science,” he added.

He also said the government may need to consider digitizing the economy and automating government processes, to ease transactions and minimize corruption.

Lacson said he has talked to experts who informed him that in countries like Estonia and Ukraine, even the agriculture sector has been digitized. “Digitization will vastly improve revenue collections and make more effective and efficient monitoring of public expenditures,” he stressed.

In the Philippines, he said that while the Bureau of Customs is computerized, there is still no automation of processes such that there are big discrepancies in our import records with the export records of our trade partners such as China.

“We should consider these. In this age of modern technology, we should be in the process of digitization. It is not too late, but we should act soon,” he said.

“To recap, what we need to hear from the President is what has been done in the last five years. Are we better off than when he stepped in as President on June 30, 2016?” he added.