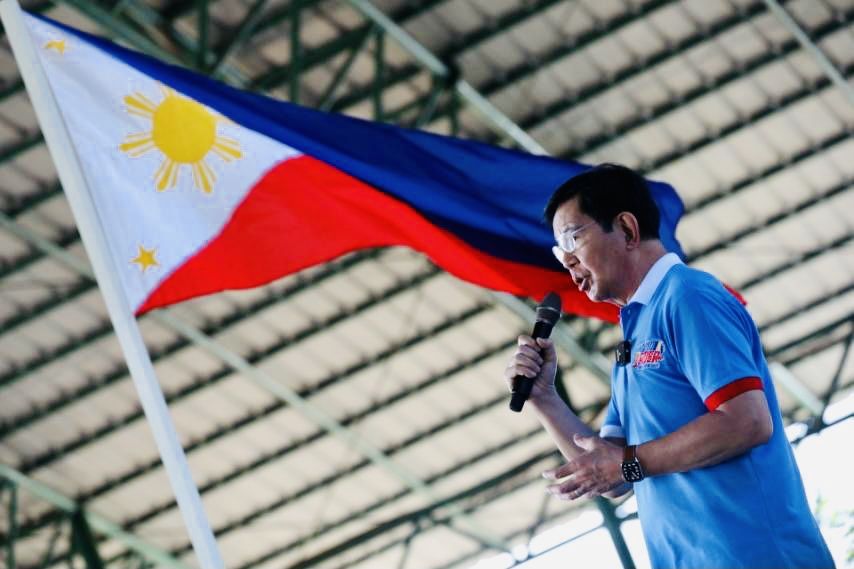 December 6, 2021 - One who passes the test of money and power is fit to be the leader the Filipino people need.

Sen. Panfilo "Ping" M. Lacson thus stressed Monday the need for the next leader to uphold integrity by practicing what he preaches.

"The ultimate test of a person’s character: give him power and offer him money. If he passes this test, he is the 'leader we need,'" he said on his Twitter account.

During his law enforcement career, Lacson had passed such tests of money and power by consistently declining rewards from grateful kins of kidnap victims he rescued while he was with the Philippine Constabulary. The victims he rescued included Robina Gokongwei and a then nine-year-old boy from a prominent Cebu family.

When he was assigned to head the Philippine National Police in Laguna in 1992, Lacson also refused offers of monthly hush money, ranging from P1.2 million to P1.8 million - in exchange for allowing illegal gambling operations to operate.

He even dared his men to tie him to the provincial command's flagpole and shoot him. "Nariyan ang flagpole. Itali nyo ako riyan at barilin nyo ako (There's the flagpole. Tie me there and shoot me)," he recalled telling them.

Not only did Lacson "win" that dare - he went on to serve as PNP chief from 1999 to 2001 where he cracked down on "kotong" (extorting) cops and strongly implemented his "no-take" policy.

Also, he refused and invoked upon the members of his directorial staff to shun offers of money for the procurement of PNP supplies from contractors doing business with the PNP. He likewise refused to avail of the P100-million-a-year so-called “commander’s reserve" (a.k.a. discretionary fund) of the Chief, PNP.

Lacson is running for President under Partido Reporma.