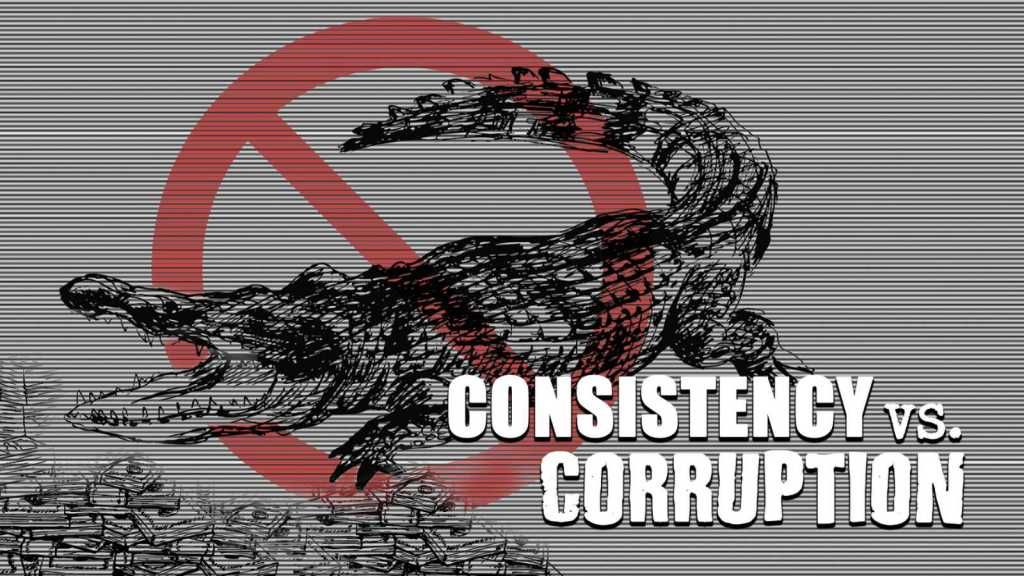 June 28, 2021 - Showing consistency in fighting corruption will play a major role not only in restoring the trust of the Financial Action Task Force (FATF) and other international financial institutions, but can solve many other problems that beset our country even as we grapple with the effects of the pandemic, Sen. Panfilo M. Lacson said Monday.

Lacson said that while legislation against money laundering – especially of ill-gotten wealth – and terrorism financing is important, the key is the consistent implementation of existing laws.

“One of the reasons we were included in the FATF’s gray list in 2012 is that the FATF wanted us to address deficiencies in countering terrorist financing, among others. In response, Congress passed Republic Act 10168 or the Terrorism Financing Prevention and Suppression Act of 2012. This was further enhanced by RA 11479 or the Anti-Terrorism Act of 2020. This may, however, call for further measures such as amending our existing Bank Secrecy Act, to address a major source of corruption. What we need is to make it difficult, if not impossible, to hide or launder ill-gotten wealth. This would be a big deal in helping stop corruption,” he said.

Lacson noted that since his first term as senator in 2001, he had repeatedly filed a bill seeking to amend the Bank Secrecy Act to remove privacy protection for government officials and employees.

He was also the principal author of the first amendatory law to the 2001 Anti-Money Laundering Law in the country, lowering the threshold amount from PHP4 million to the international standard of PHP500,000 or US$10,000, among others.

Under the 18th Congress, he filed Senate Bill 26 stripping public servants of the protection from Republic Act 1405, which prohibits disclosure or inquiry into bank deposits as a general rule. The bill is still pending before the Senate Committee on Banks, Financial Institutions and Currencies.

“When you enter the government service, you should not invoke the Bank Secrecy Act, to show transparency. This should apply to all public servants, from the President down to the lowest rank. Unfortunately, the bills I filed and refiled in this regard have not gotten off the ground,” he said.

On the other hand, Lacson stressed the importance of consistency in implementing existing laws against money laundering and terrorist financing.

“In past years, we have seen a ‘selective’ implementation of laws. There must be consistency to regain trust. Until the people and the international community see that even perceived political allies are sent to jail for wrongdoings, there will always be that perception that certain influential people are exempt from our justice system,” he said.

“In other words, more than leadership by example, it is more consistency that can make the big difference,” he added.