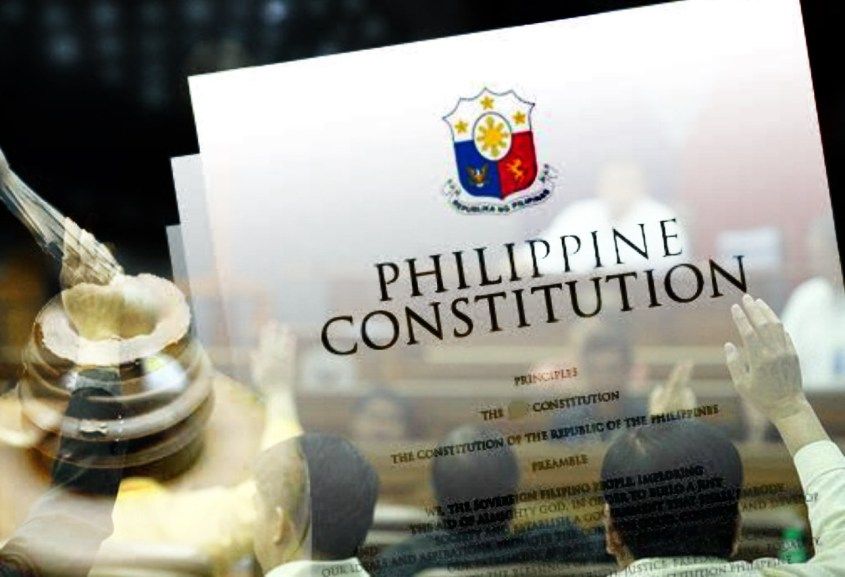 February 17, 2021 - No less than the 1987 Constitution gives senators a say in the Philippines’ international agreements like the PH-US Visiting Forces Agreement, especially if they affect the country’s long-term national interest and security.

Sen. Panfilo M. Lacson stressed this on Tuesday as he maintained a diplomatic and civil approach is more effective in upholding the national interest in the long run.

“I may not be a lawyer like the President. But last time I read the Constitution, a senator has something to do with international agreements. The President should refresh his memory by reading Article VII, Sec. 21 of the 1987 Constitution. It says: No treaty or international agreement shall be valid and effective unless concurred in by at least two-thirds of all the Members of the Senate,” said Lacson, who chairs the Senate Committee on National Defense.

Lacson also pointed out the Senate filed in March 2020 a petition for declaratory relief and mandamus before the Supreme Court, seeking a ruling on the need for Senate concurrence in ending treaties such as the VFA.

He added 14 senators had filed a Senate resolution in 2018, maintaining that the same two-thirds vote of the senators is needed to terminate an international agreement.

“There is a pending petition in the Supreme Court in this regard and the issue has not been settled. All the more that as a senator, I have something to do with the President’s threat to terminate the VFA if the US doesn’t pay up,” he said.

On the other hand, Lacson said that while the President’s use of “strong words” may get the desired results in some cases, this may not apply in the case of an agreement with a foreign country.

“That said, even an ordinary citizen of this country who feels embarrassed by his harsh, undiplomatic remarks concerning an existing bilateral agreement is guaranteed under the same Constitution to express his or her views. Not anyone, even he cannot curtail that basic right,” he said.

“This is more so in the case of agreements with other states. Common sense alone mandates that there should be no room for misinterpretation or misunderstanding,” he added.

Lacson stressed the VFA has a long-term effect on the Philippines’ national interest and national security. “We are not being pro-US or anti-China. But our Constitution mandates that we must uphold the national interest,” he said.