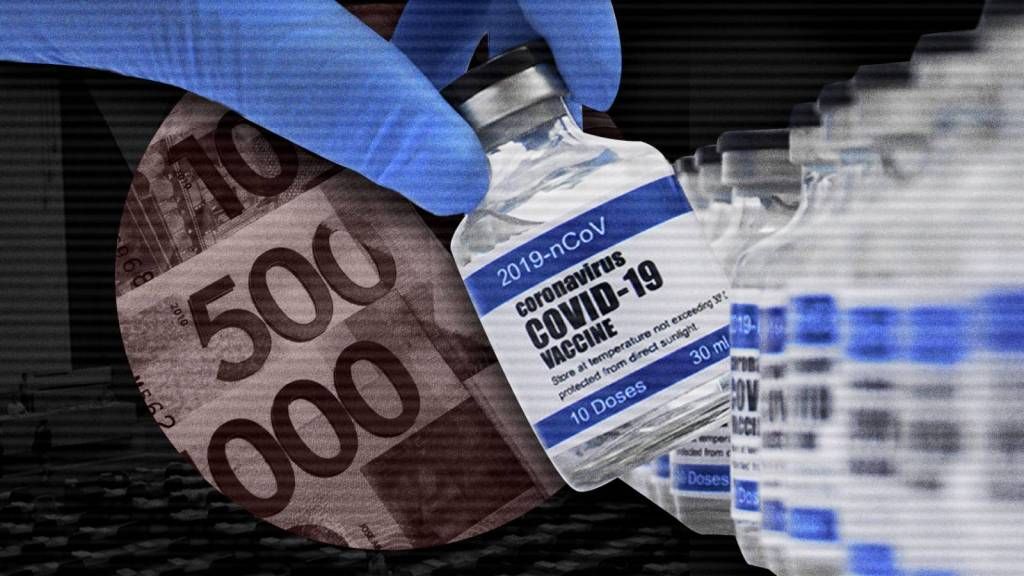 May 9, 2021 - Why not use the humongous congressional insertions tagged by the Department of Budget and Management (DBM) as “For Later Release” (FLR) to meet the P20-billion requirement for COVID vaccines for this year?

Sen. Panfilo M. Lacson raised the possibility following a meeting between him and Senate President Vicente Sotto III, and the “three czars” of the government’s COVID response program last Thursday.

“I suggested that the P20 billion can be sourced from the insertions made by lawmakers marked ‘FLR’ because the implementing agencies concerned were not consulted on the insertions and thus could not implement them,” he said in an interview on DWIZ radio Saturday.

Lacson, an avowed enemy of the pork barrel system, also said huge unused appropriations of several executive agencies like the Department of Education, Department of Transportation and DPWH – which has a history of low utilization and a poor disbursement record – can be tapped for the purpose as well.

Lacson said he and Senate President Sotto suggested that the three czars initiate talks with DBM Secretary Wendel Avisado to determine which appropriations in the 2021 budget can be realigned for the vaccination program.

“It is best they talk to Sec. Avisado so he can check which appropriations can be realigned for the vaccination program. That way, we need not include the amount in the Bayanihan 3 measure,” he said.

To address this, Lacson said they discussed that the P90 billion needed for next year’s vaccine procurement budget be included in the regular budget of the Department of Health, instead of putting it under the Unprogrammed Fund, thus ensuring its availability, especially under a cash-based budgeting system.

Meanwhile, Lacson said he and Sotto are open to having more informal meetings with the three czars regularly, to address the issues in the COVID response efforts. “Later on, if other senators want to join, we can expand the meetings,” he said.