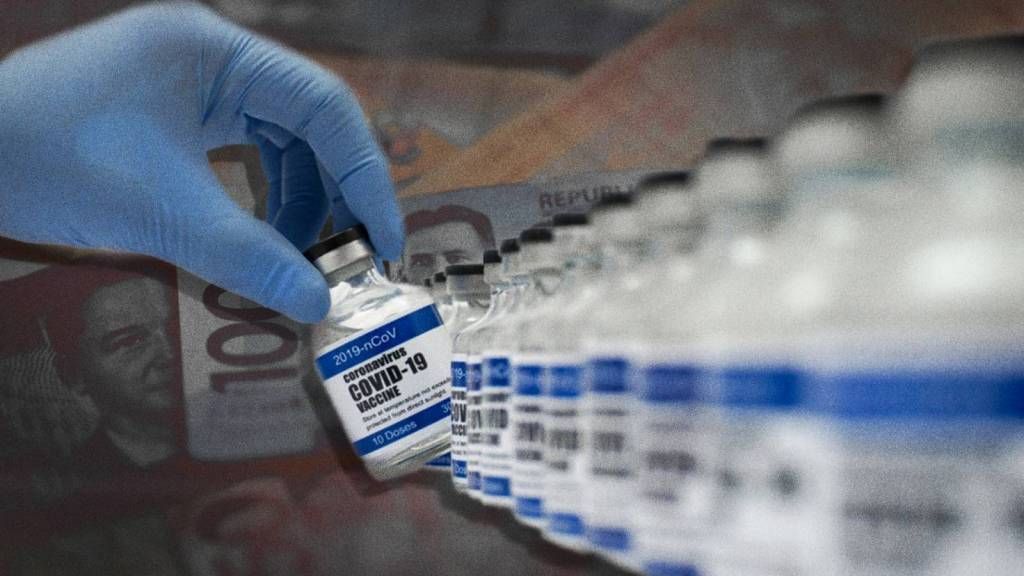 Lacson said Tuesday the P25 billion, when added to the existing P82.5-billion appropriations for vaccines this year, could result in an oversupply of vaccines – or worse, be lost to corruption.

“Based on the arithmetic I did, the P107.5 billion is way too much for buying the vaccines needed to achieve herd immunity – unless they know something we don’t. But the bottom line is, it is not their money, it’s the public’s. I can only hope the excess amount will not go to corruption,” he said.

“More importantly, has the government made a commitment to procure the vaccines at such prices? It is important that the officials concerned explain how they will spend the amount. If they have not committed to buy yet, they should exercise restraint in spending our resources which are severely limited already due to the pandemic,” he added.

“Hindi sa nagbibintang tayo pero nag-iingat tayo. Pera nating lahat yan, hindi nila pera yan (We are not blaming anyone but we should be careful with public funds. It’s the people’s money, not money of some individuals),” Lacson stressed.

Lacson said that if needed, he will strongly suggest to Senate President Vicente Sotto III to have the officials concerned explain this to the Senate exercising its oversight functions, as a Committee of the Whole.

On the other hand, he said the officials concerned may explain the spending through other platforms. He also said they can also take the matter up with vaccine czar Carlito Galvez Jr., who he said has asked for a meeting with senators.

“I hope they can be more transparent,” he said.