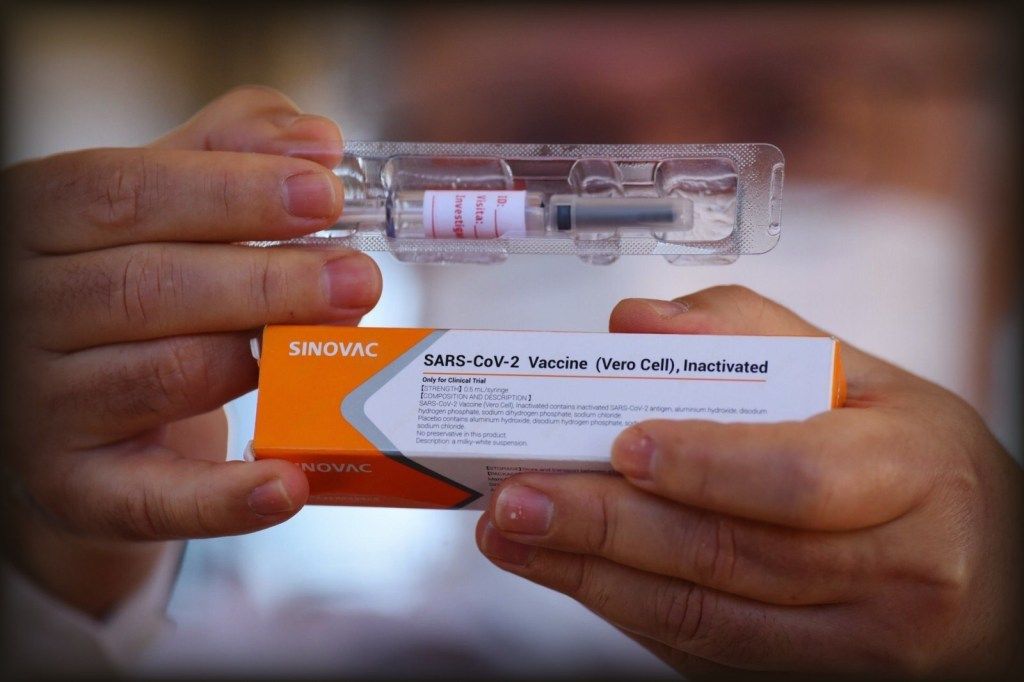 January 17, 2021 - Sharp differences in the prices of Sinovac vaccines in the Philippines and elsewhere may smack of corruption, Sen. Panfilo M. Lacson said Sunday.

Lacson noted that while Sinovac’s product may cost as little as $5 per dose, it may cost as much as a whopping $38 (more than P1,800) in the Philippines.

But Lacson said that if it is true the government is dropping the price of Sinovac vaccines to only P650 per dose, the Senate may have done its share to save billions of pesos in the government’s vaccination efforts.

“If it’s true that government is now dropping the price of Sinovac vaccine from P1,847.25 per dose to only P650, the Senate has probably done our share to save our people billions of pesos in the country’s vaccination program. Netizens can pat themselves on the back,” he said on his Twitter account.

Lacson cited a news article on Bangkok Post dated Jan. 16, 2021 – citing figures from the World Health Organization and from the manufacturers – indicated the price of Sinovac was only $5 per dose.

However, during the budget deliberations last November, the Department of Health, no less, provided the Senate Committee on Finance the data on the Sinovac price: P3,629.50 for two doses.

“The difference in prices of Sinovac vaccine at US$5, US$14 and US$38 reminds me of an old story about how corruption is committed in three Southeast Asian countries – UNDER the table, ON the table, and INCLUDING the table,” Lacson said in a post on his Twitter account.

During the hearings of the Senate Committee of the Whole last week, Lacson also noted implementers of the vaccination program apparently showed preference for privately owned Sinovac – which may fuel speculations that corruption is involved in the government’s dealings with Sinovac.

While it was emphasized that only a G2G (government-to-government) arrangement is being observed or followed by the Philippines, vaccine czar Carlito Galvez Jr. openly admitted that he was dealing directly with an executive of Sinovac Biotech Ltd. based in Hong Kong. Sinovac is a privately owned corporation based in Beijing, China.

“May track record sila nanunuhol. Bakit doon tayo nagpupumilit makikipagusap (Sinovac has a track record of bribery, yet why insist on dealing with them)?” Lacson asked in an interview on DWIZ Saturday.

“Considering all these, can we blame the lawmakers and even our countrymen why they express suspicion in the government’s vaccination program?” Lacson added.