Lacson: Diplomatic Approach More Effective in Sending Message to US on VFA 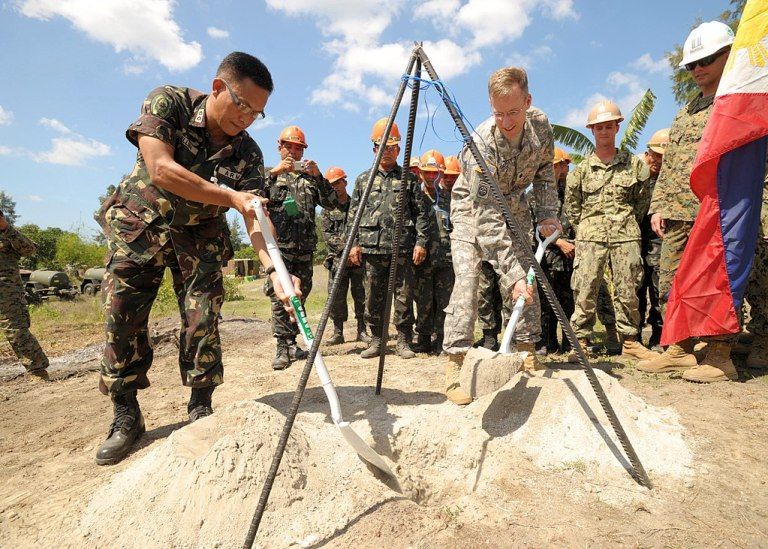 February 14, 2021 - Why use strong words to send a message to a longtime ally when a civil, diplomatic and statesmanlike approach can be more effective?

Sen. Panfilo M. Lacson stressed this Sunday as he pointed out one cannot put a price tag on the value of the PH-US Visiting Forces Agreement on the Philippines.

“The President may have used strong words to send his message across to the US. But certainly, there is a more civil and statesmanlike manner to ask for compensation from a longtime ally using the usual diplomatic channels and still get the same desired results,” said Lacson, who chairs the Senate Committee on National Defense.

He added that while the Philippines, in pursuing the national interest, should make sure the US holds up its end of the agreement, diplomatic channels are a better route to accomplish the same results.

“At least give the other party an elbow room to save face instead of looking bullied and stripped of dignity,” he said in a tweet on Saturday.

Lacson said President Rodrigo Duterte’s statement that the United States will “have to pay” if they want the VFA done may have given the impression that the Philippines is a nation of extortionists. On Friday, the President said that if the US wants the VFA done, “they have to pay,” adding the US’ “share of responsibility does not come free.”

“It was in that context that I posted a tweet on the matter on Saturday. I decided to take it down after giving it a thought that the President’s intention was to get a fair shake of the agreement, only he could have said it in a more diplomatic way. On crucial issues such as this, there should be no room for misinterpretation or misunderstanding moving forward,” he said.

He added the last thing the Philippines should lose is the balance of power that its allies, including the US, “can provide to suit our national interest and territorial integrity.”