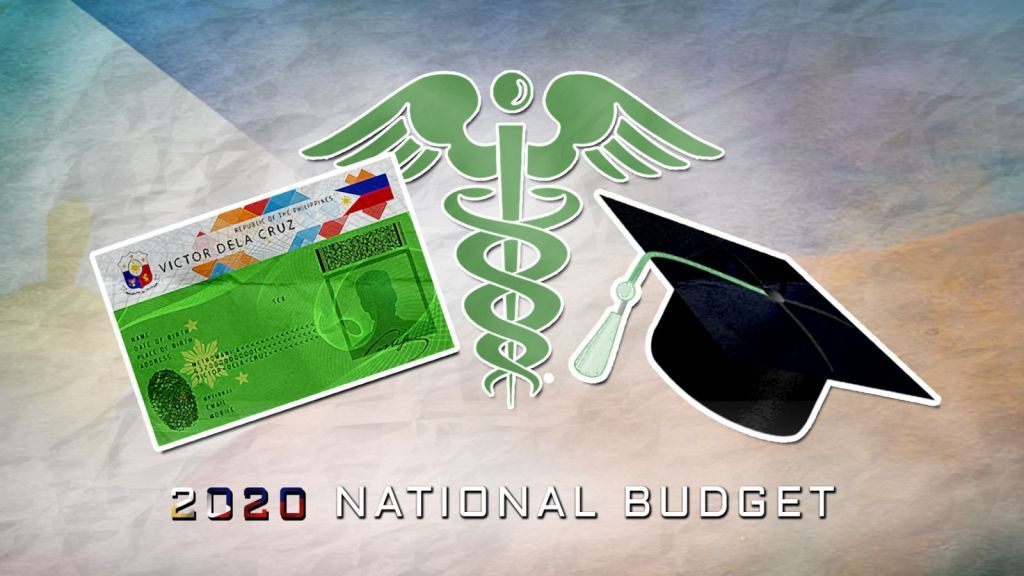 Lacson lamented the National ID measure, which was passed into law in 2018 after he championed it in the Senate, could not reach its potential because of a severe funding gap.

“There are many items in the 2020 budget that can be realigned for the National ID. One of them is the National Greening Program of the Department of Environment and Natural Resources,” he said in an interview on DZMM Wednesday.

Earlier, Lacson noted the National ID system needs at least P5.565 billion in 2020 to cover the registration of some 14 million Filipinos and resident aliens. But the proposed 2020 budget presently allocates only P2.4 billion under the unprogrammed fund for it. This amount covers only 6.3 million Filipinos.

Lacson stressed the National ID system is a good investment for public service. “It will expedite and ease a lot of transactions with public and private institutions. Even in the government’s revenue collection, you can use this as a weapon,” Lacson said.

The National ID system aims to cover 100-plus million Filipinos, but needs four years to be fully implemented, he noted.

The proposed 2020 budget to fund the UHC Act, meanwhile, is in regression and will fund only the Department of Health’s ongoing programs, activities and projects (PAPs) instead of enhancing its implementation to include additional programs with a fiscal space of P151 billion instead of P241 billion, to allow it to cross over to medium cost or P257 billion for its high-cost implementation that will cover all barangays in the country.

On the other hand, the funding for Tertiary Education Subsidy (TES) can support only 432,000 out of 1.5 million applicants, as revealed during Lacson’s interpellation of the Commission on Higher Education (CHED)’s budget.

Lacson said one possible source of funding may include at least P14 billion in funding for “vague” infrastructure projects in the budget of the Department of Public Works and Highways.

“Such projects are usually inserted by legislators without consultation with the implementing agency – a.k.a. pork,” he said.

Also, he lamented that only 20 percent of projects endorsed by the Cordillera Administrative Region’s Regional Development Council made it to the DPWH’s budget for 2020. He said this can lead to a disconnect between the needs and priorities of the local government units and the national government.

As for the National Greening Program, Lacson said it has been allocated more than P33 billion for the past eight years – including more than P5B for 2020 – yet, “we don’t see any greens in spite of the continuous appropriation of P33B.”

“It is much better if we prioritize the National ID system, which is much more worthwhile than the National Greening Program whose output we have yet to see,” he said.