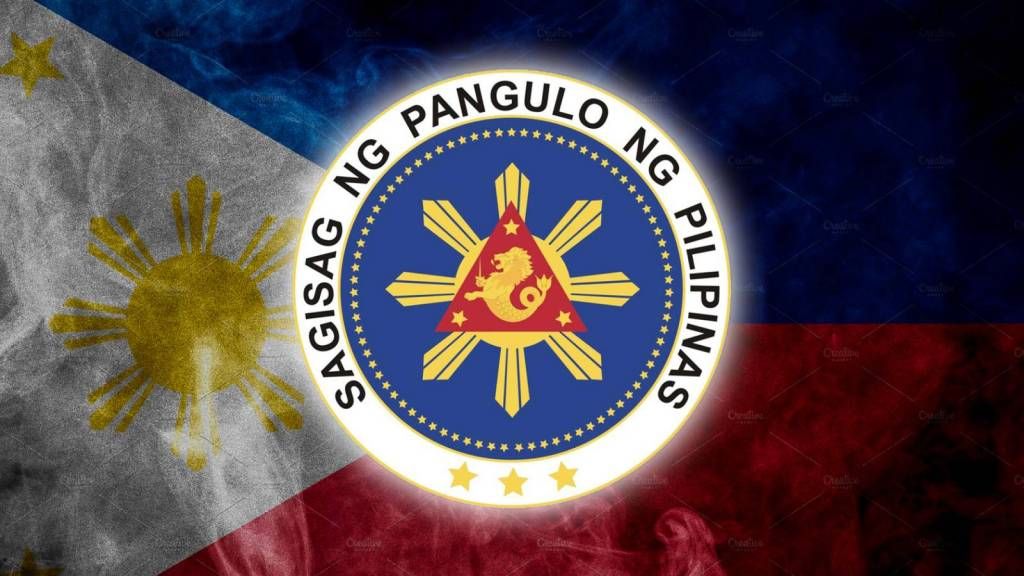 Deciding to run for the presidency is a sacred duty that should be taken as seriously as going to the poll booth to vote, Sen. Panfilo M. Lacson said Tuesday.

Lacson said those who decide to run for the top post should prepare for the job by consulting experts in various fields, while helping the electorate become more mature.

“To me, the decision to go for it is as sacred as going to the poll booth to vote. Since the vote is sacred, there is a bigger responsibility on the part of potential leaders to decide – and prepare – to be a leader of this country,” he said.

“Our people’s lives depend on it. Tiktok, photo-ops and lip service cannot solve our country’s enormous problems,” he added.

He said this is why he and Senate President Vicente Sotto III are now consulting with experts in various fields to discuss the problems besetting the country, and find ways to solve them.

Presently, Lacson said the country faces huge problems, including those worsened by the pandemic – with the World Bank having cut the Philippines’ growth forecast for 2021 to 4.7% from 5.5%.

All these consultations will help them determine if they would actually run for posts in the 2022 elections, he added.

“We should not be overconfident that we think we can solve all the country’s problems by ourselves. That’s misplaced hubris. In our case, Senate President Sotto and I are studying possible solutions to problems, and if we are capable of resolving the issues facing the country,” Lacson said.

Meanwhile, Lacson pointed out the electorate must become more mature and go beyond the vicious cycle of “money politics and entertainment politics” where candidates who render lip service, or song and dance numbers win. He added this could help offset the efforts by some sectors to use tactics such as troll farms.

“There should be a change in mindset. There should be maturity among the electorate, because choosing the right or wrong leaders will affect not only our generation but future generations after us,” he said.