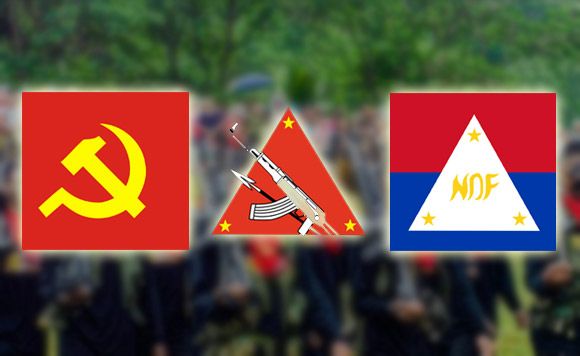 It is high time the government focused its peace efforts with communist rebels on those who do not listen to Communist Party of the Philippines founding chairman Jose Ma. Sison, Sen. Panfilo M. Lacson said Tuesday.

Lacson said such efforts, coupled with localized peace talks, is the better way to end the five-decade-old insurgency problem as the strength of New People’s Army rebels varies in various localities.

“Such a move is long in coming. I have always believed that this is the better way to deal with the five-decade insurgency problem,” said Lacson, who has dealt with the communist New People’s Army as a member of the now-Philippine National Police which he headed from 1999 to 2001.

“I have been batting for localized peace talks and in fact strongly suggested the same to former Peace Adviser Jesus Dureza and Labor Secretary Silvestre Bello III in one committee hearing of the Senate Committee on Peace and Unification chaired and presided by Sen. Gregorio Honasan II,” he added.

Earlier reports indicated the government is planning to form a panel to resume talks with the communist rebels, particularly those not listening to Sison.

The government is also moving toward localized peace talks with communist rebels, regardless of whether Sison approves.

Military officials had noted the CPP under Sison may have used legal fronts to amass at least P7.3 billion in past years from non-government organizations.

“So it is better that governors and mayors and other LGU officials be the ones to talk to local communist guerrillas, under the guidance and direction of a government peace panel that will provide the parameters for such localized peace talks but with enough flexibility in handling such peace initiatives,” he said.

Lacson added it is useless to deal with Sison, as he does not have control over the NPA despite making outrageous demands, including those that would make the CPP part of a coalition government – a possible prelude to a communist takeover.

“Experience has shown that while Sison asks for a ceasefire and government accommodates his request, NPAs continue conducting ambushes and raids. This shows Sison no longer has control over the NPA’s armed regulars,” Lacson noted.