Lacson: How Did Pharmally Corner Almost P12B in Contracts for Medical Supplies? 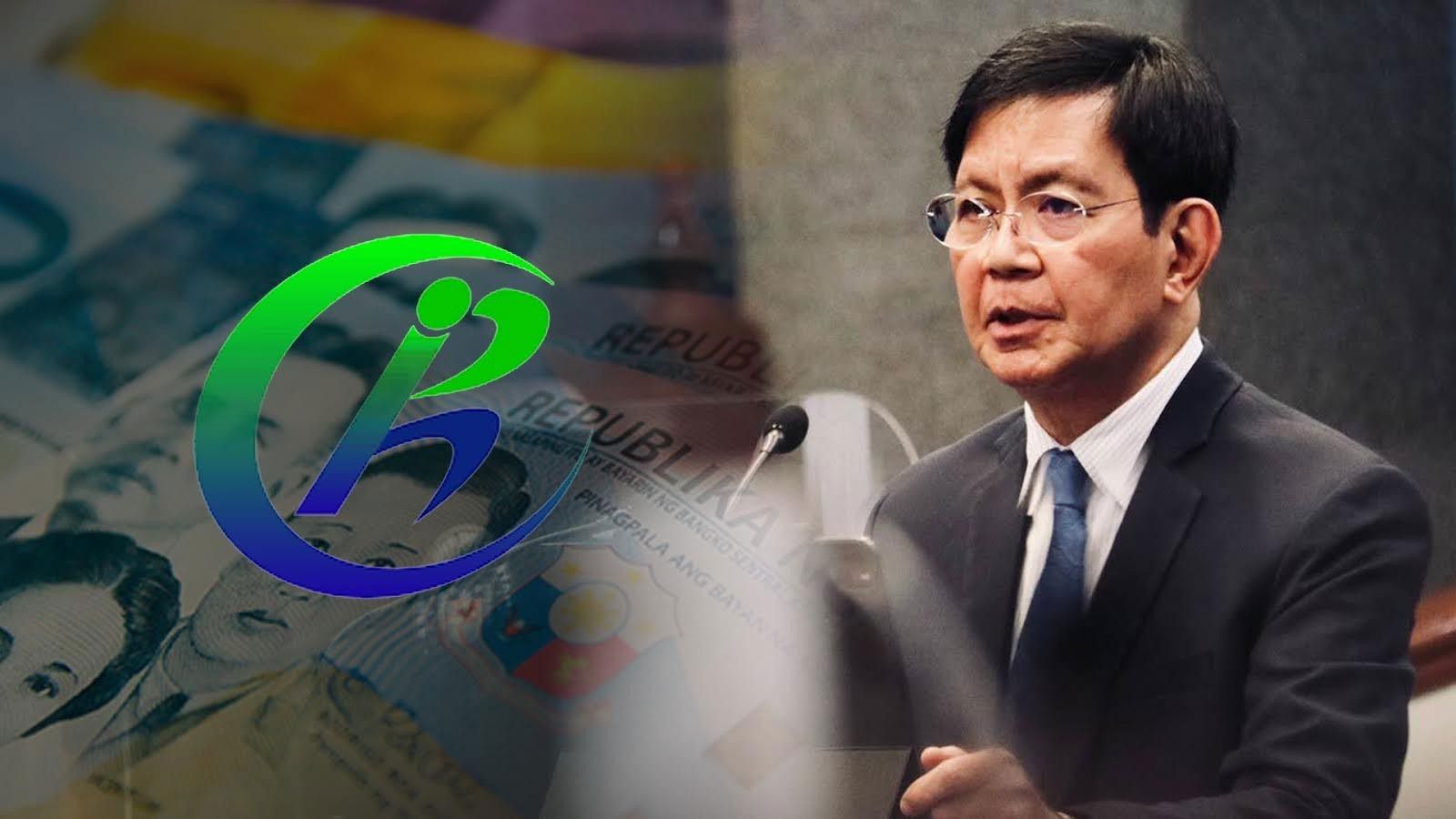 September 13, 2021 - Despite starting up with a little over P600,000, how did Pharmally Pharmaceuticals Corp. corner nearly P12 billion in contracts from the government for medical supplies to address the COVID-19 pandemic?

Sen. Panfilo M. Lacson asked this Monday as he noted the amount is a huge chunk of the P42 billion that the Department of Health transferred to the Department of Budget and Management's Procurement Service (PS-DBM) to procure the items.

He told Pharmally chairman Huang Tzu Yen and director Linconn Ong to submit to the committee official records showing how many contracts Pharmally bagged, and how much were involved.

"Just make sure you base your figures on official records," he said, even as Ong cited "records" showing Pharmally may have gotten some P11 billion.

Citing figures from the Government Procurement Policy Board, Lacson said Pharmally was awarded at least seven contracts amounting to P8,625,496,016. "If we add the computations of Senators Franklin Drilon and Richard Gordon, it could reach P12 billion," he said.

Earlier, Lacson said the initial information he got indicates only 50,000 face masks would be supplied by the Sitaldas company and 100 million pieces by the Ferrer-owned EMS, though only 25 million pieces were received.

A big part of Pharmally's contract involved P3.82 billion for two million sets of personal protective equipment (PPEs) that Pharmally bought for P1,150 per set and sold at P1,910 for a profit of P760/set - or a total of at least P1.5 billion.

"Kaya kailangan tingnan kung na-defraud ba ang government or taxpayer sa pakikipag-deal ng PS-DBM (We should see if the government or the taxpayer was defrauded by the dealings of PS-DBM)," he said in an interview on DZBB radio.

Lacson, in pushing for an accounting of the P42-billion transfer from DOH to PS-DBM, also noted a large part involves loans that will have to be paid by future generations of Filipinos.

"Babayaran yan ng mga kaapu-apuhan. Di ba dapat tingnan natin kung maayos ang paggastos ng pera ng bayan (The loans will be paid by our grandchildren. Are we not duty-bound to at least make sure the public funds are spent properly)?" he said.

Meanwhile, Lacson lamented the government's favoring of imported supplies when local suppliers had been willing to address the requirement for medical supplies.

"Kaya lumaki ang issue kasama na rin yan. Bakit pabor na pabor sa importer samantalang may namumuhunan na rito (One reason why this issue grew so big is that why is the government favoring importers when local entrepreneurs are willing to produce the needed supplies)?" he said.