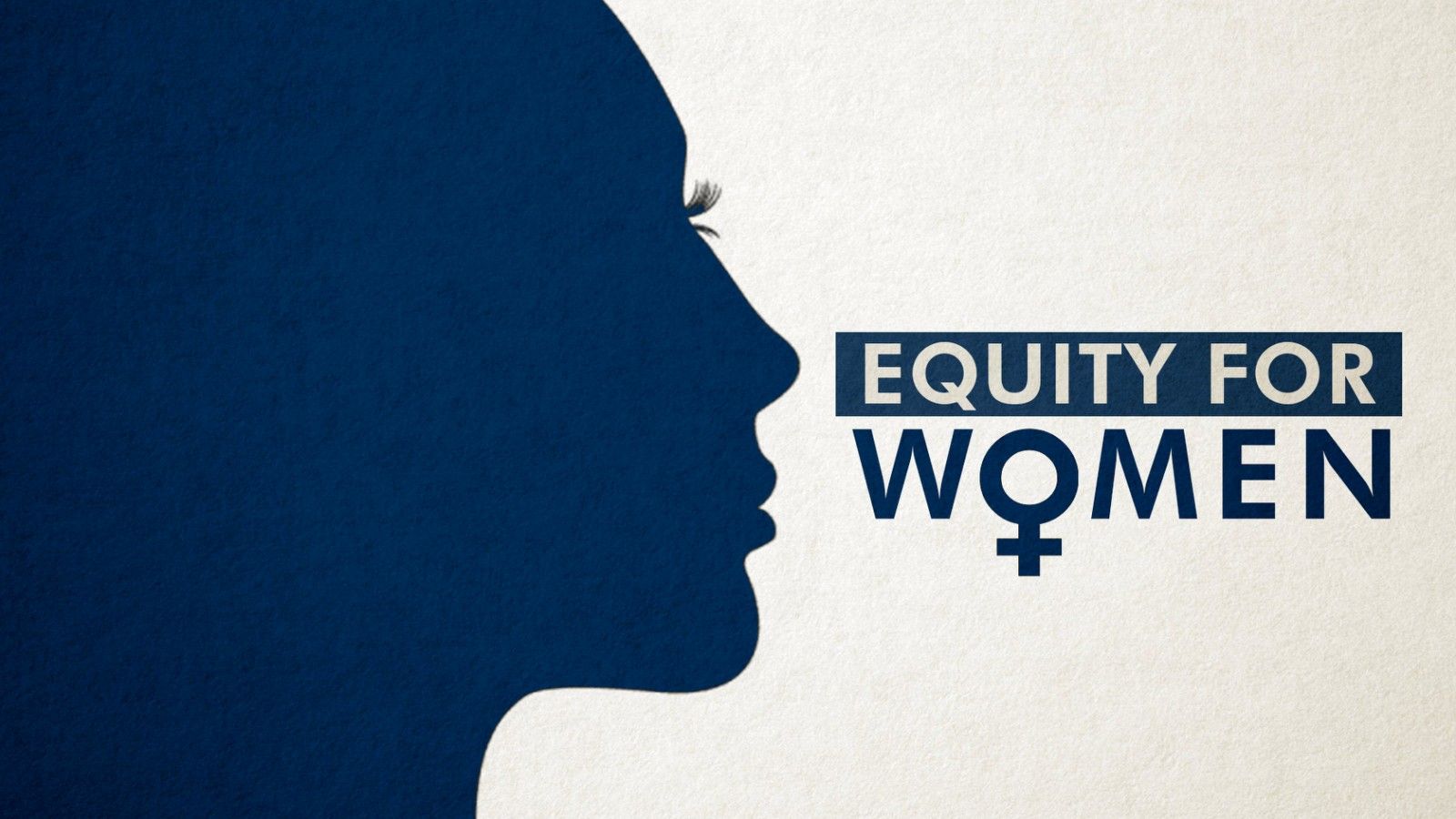 October 7, 2021 - Women will get much better opportunities to hold key posts in government, as gender equality will be one of the highlights of a Lacson presidency.

"Napakaraming magagaling na women leaders hindi lang sa ating bansa kundi sa buong mundo rin (There are so many great women leaders not just here but around the world)," he said in an interview on One News.

Lacson also cited studies indicating that all over the world, including the Philippines, men may be more prone to corruption than women.

He also maintained that the key qualifications would still be performance, competence and integrity, regardless of gender.

Lacson, who filed his Certificate of Candidacy for President on Wednesday, said the next leader will have to correct the systemic problems in many government agencies and financial institutions.

He cited as examples the practices in PhilHealth, Government Service Insurance System and Social Security System, where members' contributions are used as income to pay for items like representation expenses.