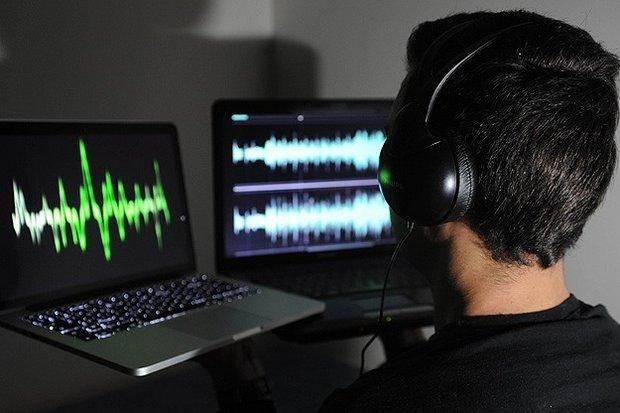 Wiretapped information from foreign sources linking Filipinos to crimes such as illegal drugs is a violation of Philippine law and the State’s policy to protect its citizens, Sen. Panfilo M. Lacson stressed.

Lacson likened the situation to a person who bought marijuana in a country where it is legal, but will be arrested for violating the Philippine Dangerous Drugs Act once he/she brings it into the Philippines.

“What if someone brings into the country marijuana which he/she got or bought from a foreign country where possession and use of the same is legal? Will the person who brought in the marijuana not be violating the Dangerous Drugs Act?” said Lacson, who headed the Philippine National Police from 1999 to 2001.

He also contested Justice Secretary Menardo Guevarra’s reported pronouncement that if the wiretapped conversation came from a country where wiretapping is not illegal, it “may be passed on to the Philippine government and considered admissible in Philippine courts.”

Under Republic Act 4200 or the anti-wiretapping law, it is unlawful for any person not authorized by all the parties to any private communication or spoken word to secretly record such communication.

Section 2 of the law adds it is also unlawful “to knowingly possess” records or copies of any communication or spoken word secured via wiretapping.

Violators of the law, even those who aid or permit such wiretapping, face imprisonment of up to six years. Offenders who are public officials face perpetual absolute disqualification from public office.

Lacson also reiterated Malacanang’s reported claim that its information on personalities involved in illegal drugs was based on wiretaps done by foreign governments does not make things right, except if those who conducted the wiretap were armed with judicial authorization.

He noted that under Art. III, Sec. 3 of the 1987 Constitution, the privacy of communication and correspondence “shall be inviolable except upon lawful order of the court, or when public safety or order requires otherwise as prescribed by law.”

“If we allow such wiretaps from foreign governments, is it now a government policy to condone invasion of privacy of its own nationals by other countries?” he asked.