Lacson: Next Leader Should Prepare Solutions, Not Just Candidacy 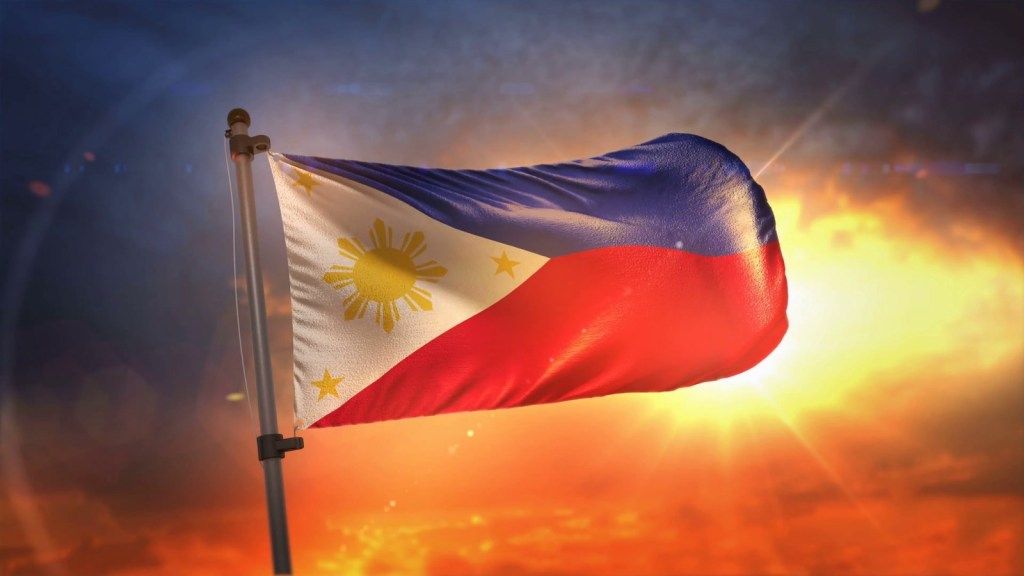 More than just deciding to file his or her candidacy and get elected, the next leader must also be prepared to deal with the humongous problems besetting the country, Sen. Panfilo M. Lacson said.

Lacson said the real hard work comes not in the campaign but after it, with the next President facing “overwhelming” problems that include a ballooning national debt, unemployment and continued corruption.

“It’s not about prestige or being part of history as being the President of the country. The more important thing is to ask yourself if you can solve the country’s problems. Ang importante: Kaya ba, at may solusyon ba?” he said in an interview on DWIZ radio.

“There is also a need to seek the advice and ideas of economic experts and other experienced persons to find solutions – short-, middle- and long-term – to confront and address the problems aggravated by the pandemic,” he added.

﻿﻿Aside from unemployment, corruption, and a national debt that has swelled to P10.991 trillion as of April 2021, Lacson said the list of major problems the next leader should address include our territorial claims in the West Philippine Sea, a P9.6-trillion seed money to be raised for the pensions of military and other uniformed personnel (MUPs), and a yearly budget of at least P1 trillion for the Internal Revenue Allotment (IRA) as a result of the Supreme Court ruling on the Mandanas petition to take effect next year.

Lacson also lamented the country suffered a shortfall in revenue collections, with revenues at P2.84 trillion already including non-tax revenues – compared to the original target of P3.25 trillion, based on the Development Budget Coordination Committee’s 2019 projections for the 2020 General Appropriations Act.

On the other hand, he stressed more resources must be poured into research and development (R&D) especially in the fight against COVID-19, so the country can develop its own solutions instead of relying on foreign ones. He lamented the average yearly appropriations for R&D since 2016 accounts for only 0.4 percent of the annual appropriations.

“Whoever will lead the country should take these into account along with solutions to other problems such as a debt that has ballooned to almost P11 trillion as of end-April, the elections in BARMM and joblessness. They should ask themselves: ‘Can I, in my personal and professional capacity, develop solutions to these problems?’ If yes, let’s share them through public service. If not, it may be better to keep quiet,” Lacson said.