Lacson: Pandemic Makes 2022 Election the Most Serious One in PH History 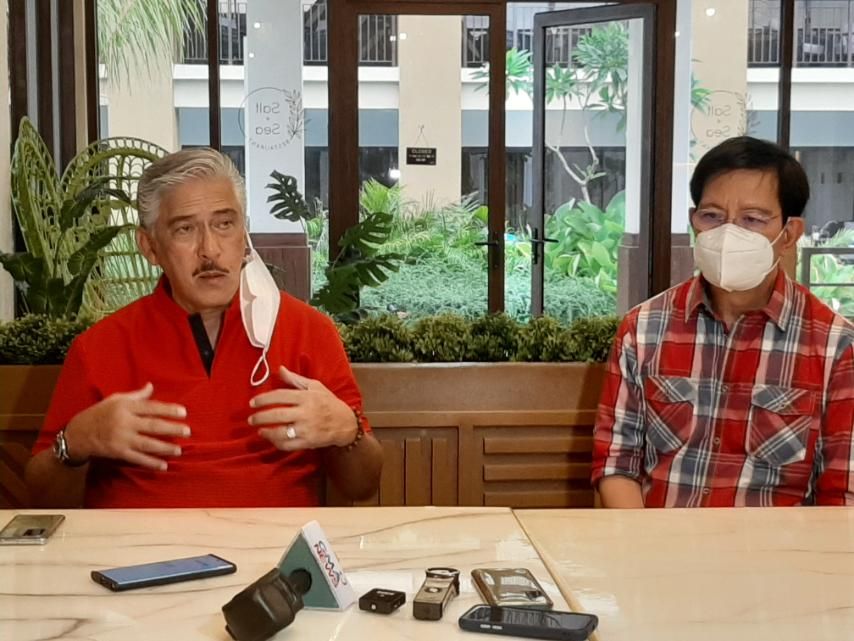 LA UNION – The general election in 2022 may be the most serious and important in recent Philippine history, especially because of the problems the country is facing brought about by the pandemic, Sen. Panfilo M. Lacson said.

In a chat with local media here, Lacson said Filipinos must think wisely and consider the current problems and issues carefully in selecting the next leaders who will address the humongous problems facing the nation.

“This is serious, very serious especially because of the pandemic. I think the decision we will make in 2022 is the most serious and important decision we all have to make and we should really think carefully,” he said.

“My hope and prayer is that the campaign leading to the May 2022 polls will be a campaign of issues, and not a campaign of entertainment,” he added.

Among the immediate problems facing the nation, he said, is the national debt that had ballooned to P11.071 trillion as of May, and the possibility it may continue to grow bigger before the end of the Duterte administration.

“There are now 110 million Filipinos. Easily each of us, even those born just today, will already be saddled with a debt of P100,000,” Lacson noted.

Also, Lacson said Filipinos must choose a leader who sets and follows a single standard instead of being selective in dealing with graft and corruption.

Citing his personal experience as Philippine National Police Chief from 1999 to 2001, Lacson said the culture of kotong stopped and his men followed his strict “no-take policy” because he not only followed a single standard, but also showed leadership by example.

“If your subordinates so much as see you violating your own standards, why would they follow your orders? That is why there is no substitute for leadership by example,” he said.

He reiterated as well the need for a leader who can bridge the disconnect between the national government and the needs and priorities of the local government.

Lacson and Senate President Vicente C. Sotto III are in the middle of their “Tour of Luzon,” a four-day series of consultative meetings to feel the pulse of the people on how the government can respond to the current and post-pandemic situations.

On Friday, they consulted with officials in Dagupan City, Lingayen, and La Union. 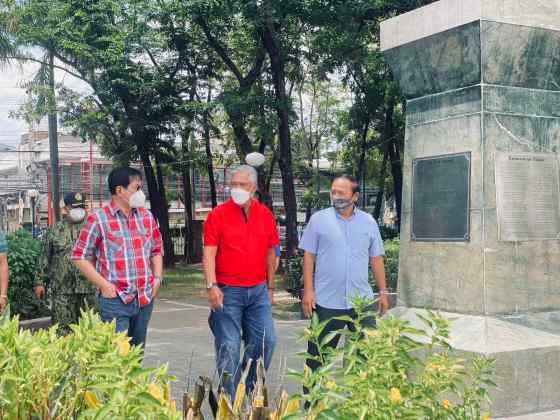 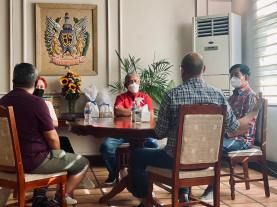 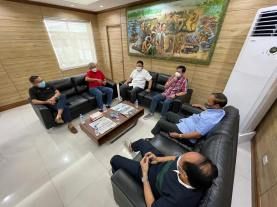