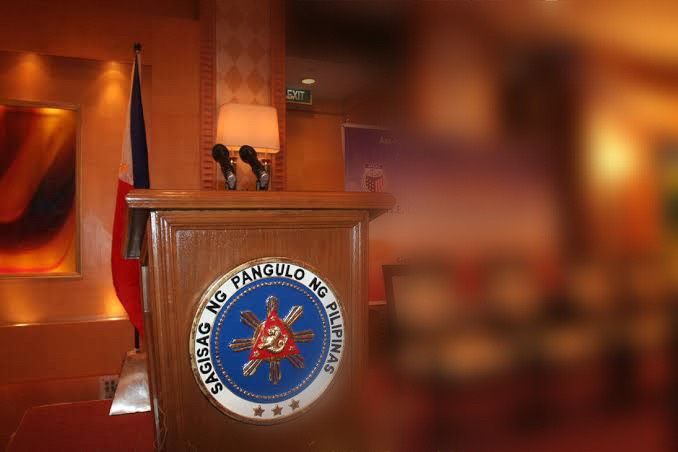 August 31, 2020 - To avert a potential constitutional crisis and leadership vacuum, the process to pass a “Designated Survivor” measure guaranteeing the continuity and stability of operations in government should be started immediately, Sen. Panfilo M. Lacson said Monday.

Lacson said recent events involving “exceptional circumstances” such as terrorism illustrate the need to address soonest the limitations of the 1987 Constitution’s current provision on the line of succession.

“Because of the failure of Congress to pass the necessary legislation in extending the line of succession beyond the Speaker of the House of Representatives, a constitutional crisis is possible if all four top elected officials, God forbid, die in one event such as the SONA due to a terrorist attack in the Batasang Pambansa, or any occasion where the President and all three officials in the line of constitutional succession are present,” Lacson said.

“If such a tragedy occurs, who will act as President until the next election of the President and Vice President, since the constitutional line of succession to the President stops at the House Speaker?” he added.

“With all that said, I hope the Senate Committee on Constitutional Amendments and Revision of Codes and Laws will immediately conduct a hearing on Senate Bill No. 982, which I filed in August last year – or appoint me as subcommittee chairman, as I am willing and ready to sponsor and defend such an important piece of legislation on the Senate floor,” Lacson said.

Presently, the line of presidential succession includes the Vice President, Senate President and House Speaker, as provided for in the 1987 Constitution.

Lacson pointed out that under Art. VII, Sec. 7 of the 1987 Constitution, “Congress shall, by law, provide for the manner in which one who is to act as President shall be selected until a President or a Vice-President shall have qualified, in case of death, permanent disability, or inability of the officials mentioned in the next preceding paragraph.”

“Needless to say, passing such legislation is not only constitutional. It is in fact, required under the 1987 Constitution,” Lacson pointed out.

Lacson noted it is “unfortunate” that the author of the counterpart measure in the House of Representatives requested the withdrawal of House Bill 4062.

Lacson’s bill provides that in case of death or permanent disability of those specified in the Constitution, the following elected and appointed officers who are not under any disability to discharge the powers and duties of the Office of the President shall act as President in the following order:

* the most senior Senator, based on the length of service in the Senate;