Lacson: PH Must Push On to Complete the Victory in WPS 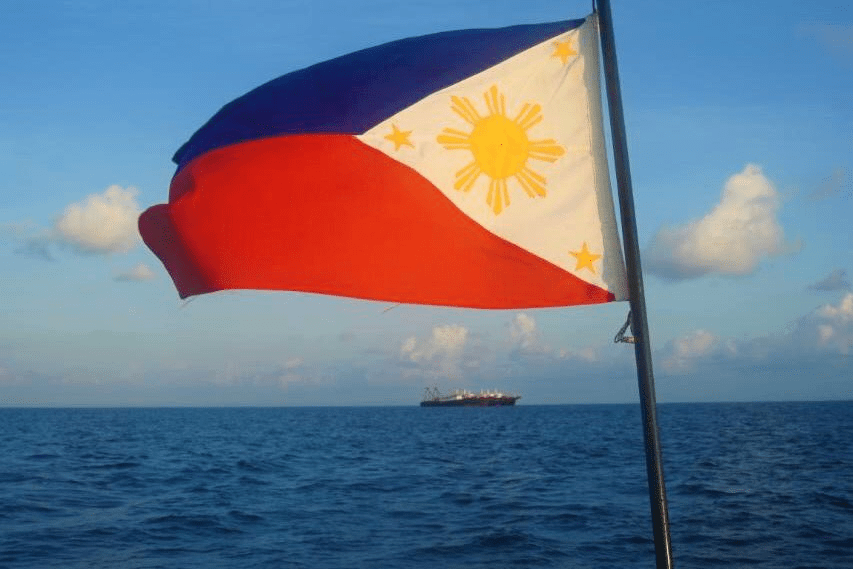 July 12, 2021 - Five years after its triumph over China in the West Philippine Sea before the Permanent Court of Arbitration in The Hague, the Philippines must continue pushing to complete the victory, Sen. Panfilo M. Lacson said Monday.

Lacson, who chairs the Senate Committee on National Defense and Security, Peace, Unification and Reconciliation, said much remains to be done amid China’s increasing presence in the Southeast Asian region.

“Whatever we have done, or have failed to do, and what we must continue to pursue as part of our prerogatives as a law-abiding, democratic, and sovereign nation under this administration – unfortunately – has accrued little to our ‘accumulated advantage’ in the South China Sea and in the context of Philippine-China relations. On the contrary, we may have done very little in stemming the tide of an increasing Chinese footprint into the ASEAN region’s foreign policy, economy, and security,” Lacson said.

“Thus, let us see this day for what it truly is: Commemorating a hard-won battle, but a victory still incomplete. We must, therefore, press on to complete the victory,” he added.

On July 12, 2016, the Philippines scored a landmark victory in the arbitration case it initiated against China, when the Tribunal ruled that China’s claim of historic rights to resources within the sea within its “nine-dash line” had no basis in law.

Lacson noted the Philippines has yet to come up with a comprehensive pro-Filipino policy to complete the victory we achieved five years ago today.

Also, Lacson reiterated the need to maintain a balance of power in the South China Sea region, which can be achieved through stronger ties between the Philippines and more militarily powerful allies including the United States, Australia, even Japan and some European Union countries.

“No doubt, we are committed to a peaceful South China Sea, where nations follow the rule of law and are guided by the Award. But what we face now is the threat of a resurgent China pursuing its own ‘China dream’ under Xi Jinping – at the expense of our sovereign rights and patrimony in the South China Sea and other areas,” he noted.

“It is wrong to assume that there are only two ways to secure the West Philippine Sea — war or silence. Between war and timidity, there is the Arbitral Ruling. Let us stop snatching defeat from the jaws of victory. An opportunity exists to work with other countries, especially those in the ASEAN region, to find a way for us to effectively invoke the verdict we won in The Hague,” he added.