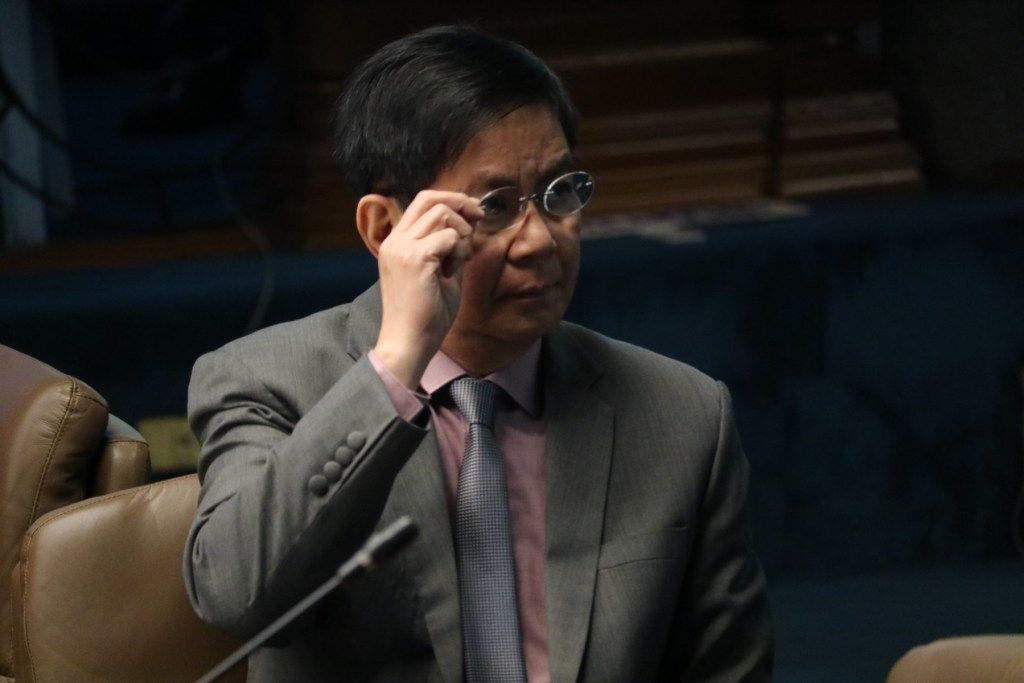 August 28, 2021 - The plot thickens on the large-scale corruption by some parties exploiting the COVID-19 pandemic – and the Department of Budget and Management Procurement Service (PS-DBM) is turning out to be a major player.

Sen. Panfilo M. Lacson thus stressed Saturday the need for the Senate Blue Ribbon Committee to dig deeper on the role of the PS-DBM as it continues to investigate irregularities at the Department of Health (DOH).

“Maliwanag naman may tinutumbok tayo rito na large-scale corruption. What makes it worse, sa gitna ng pandemya, may kumikita (It is clear that we are looking at large-scale corruption here. What makes it worse is that this is happening with some unscrupulous parties making gains for themselves right in the middle of a pandemic),” Lacson said in an interview on DWIZ radio.

“At ang perang ito galing sa utang. Di ba magagalit ka (Making matters even worse is that the money involved came from loans. Shouldn’t we taxpayers get angry over this)?” he added.

“Hindi natin dapat ito tatantanan (We should continue to pursue this to its logical conclusion)!” Lacson stressed.

Lacson said the Senate’s investigation so far points to a plot to profit greatly from the pandemic, with Lloyd Christopher Lao getting the top post at the PS-DBM by applying for the job, with the knowledge that it was about to be vacated soon due to qualification issues of its former head.

Also, Lacson reiterated his observation that Lao – a lawyer – failed to conduct due diligence on Pharmally Pharma Corp., which got a whopping P8.6-billion contract despite being incorporated only in September 2019 and with a capital of some P600,000. “If he did not do due diligence and he is a lawyer, one will presume it is deliberate. Definitely one cannot consider it an oversight,” he said.

Lacson questioned as well the possible role of Michael Yang, former presidential adviser for economic affairs who was shown in a video played during Friday’s Senate Blue Ribbon Committee hearing, with officials of Pharmally.

“May target silang malaking pera para sa supplies (Those behind the plot were aiming to hit the jackpot in procuring supplies),” he added.

On the other hand, Lacson said they want to look deeper into the reason behind the transfer of P42 billion in DOH funds for the purchase of “common use supplies and equipment” to the PS-DBM in 2020.

“Who ordered the transfer of the P42 billion to PS-DBM to procure? Is it not the DOH that has the competence to select the suppliers? Why pass that task to the PS-DBM?” he said.