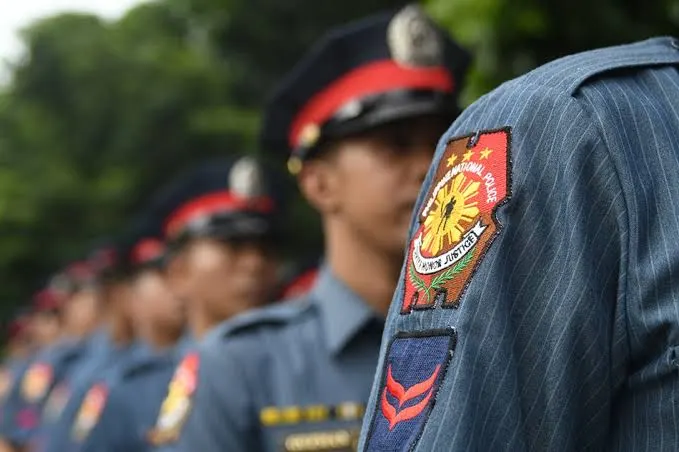 The denial by the Philippine National Police (PNP) leadership that it authorized reported “census” activities in some barangays using funds of the National Task Force to End Local Communist Armed Conflict (NTF-ELCAC) should put an end to such data-gathering, Sen. Panfilo M. Lacson said Saturday.

Lacson said he cannot simply disregard such reports since he is the principal sponsor of the NTF-ELCAC’s budget in the Senate – especially if the reports originate from the PNP’s own field commanders.

“The PNP’s denial should put a stop to the illegal data gathering activities on 30% of the country’s local population. As the Senate’s principal sponsor of the NTF-ELCAC budget, I cannot simply disregard a pattern of such reports coming from their own field commanders,” Lacson, who headed the PNP from 1999 to 2001, said in a post on his Twitter account.

On Friday, the PNP issued a statement “categorically and vehemently” denying that it misused the NTF-ELCAC funds by using it to conduct census in different barangays nationwide.

It said it is implementing the “Intensified Cleanliness Policy” including “cleanliness in the community,” while deepening police-community relations programs to protect the community, especially the youth, “from falling prey to syndicates and being recruited by communist fronts.”

The PNP also said everything it is doing in relation to the NTF-ELCAC funds is “above board” and that it welcomes any investigation that may be conducted.

But Lacson maintained that if there is any clear misuse of the NTF-ELCAC’s funds, he will join Sen. Franklin Drilon’s call to scrap the reported P40-billion proposed appropriations under the 2022 National Expenditure Program.

“I will even request the Office of the Ombudsman to conduct a motu propio investigation,” he added.