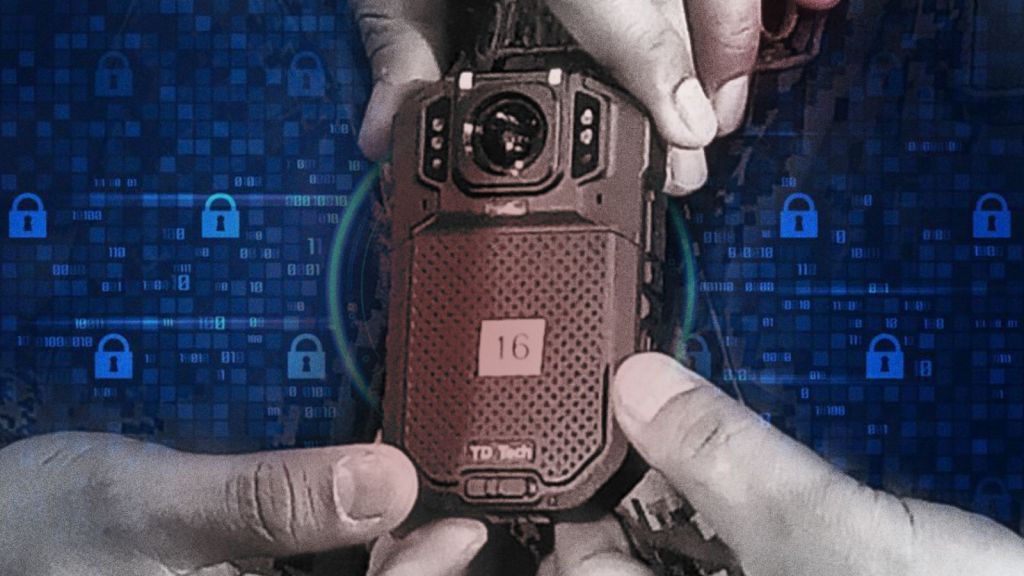 June 21, 2021 - Amid the controversy involving the killing of a minor in an anti-drug operation in Laguna, Sen. Panfilo M. Lacson on Monday pushed for the fast-tracking of the procurement and deployment of body cameras for Philippine National Police operatives in the field.

Lacson, who headed the PNP from 1999 to 2001, also hopes the Supreme Court would issue soonest the guidelines for the use of the body cameras, which he said will lessen the “he said, she said” situation where various parties insist on conflicting versions of what happened.

“The killing of a minor in a recent PNP drug bust operation and the subsequent ‘he says, she says’ conflicting versions of the story should prod the PNP to fast-track the procurement of more body cameras and require all their personnel deployed in field operations,” he said.

“We hope the Supreme Court would issue soonest the guidelines and protocols for the use of the body cameras based on established jurisprudence that defines ‘reasonable expectation of privacy test’ – which will be a major asset to our law enforcers as well as improved protection of civilians against police abuses,” he added.

He was referring to the death of a 16-year-old in an anti-drug police operation in Laguna earlier this month, with the teenager’s relatives insisting he was murdered and police insisting the teen fought back.

At least 10 police officers linked to the death were placed under restrictive custody while an investigation is ongoing.

Lacson pointed out the use of body cameras will help in evidence gathering and will serve as a deterrent against abuse by lawmen.

He said the body camera can be likened to a closed-circuit television camera installed in a public place, which may be a good source of evidence since a criminal captured by the camera while committing a crime will fail the “reasonable expectation of privacy test.”

“Either way, the policeman committing an abuse in the exercise of his duties as well as the crime offender cannot use the ‘right to privacy’ as their defense since either of them will fail the test,” he added.