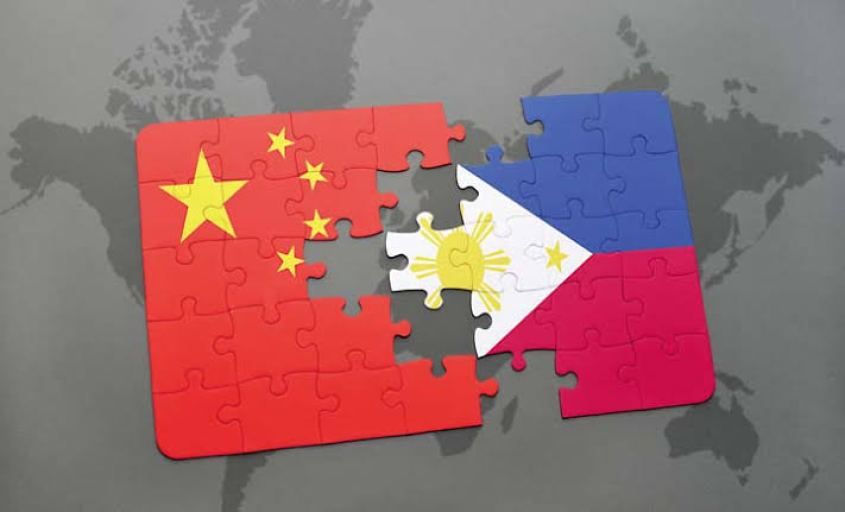 What kind of friend – or benefactor – would take what is ours, bully us, and ignore our protests?

On this note, Sen. Panfilo M. Lacson is seeking a review of the diplomatic ties between the Philippines and China, in the wake of China’s recent incursions and bullying in the West Philippine Sea.

Lacson also said the Senate should throw its support behind Foreign Affairs Secretary Teodoro Locsin Jr., who in a tweet had told China to “get… out” after filing numerous diplomatic protests over China’s conduct.

“Maybe a review of the country’s diplomatic relations is timely and called for. All the diplomatic protests that the Secretary of Foreign Affairs filed have been ignored as if nothing was filed at all. The continued incursions and bullying finally got his goat. The Senate must support him in this regard,” Lacson, who heads the Senate’s national defense committee, said on his Twitter account late Monday.

Lacson noted Senate minority leader Franklin Drilon, the principal author and sponsor of a recently filed Senate resolution on the WPS issue, virtually accepted on Monday two of his proposed amendments, the first of which involves changing the word “condemning” to “strongly objecting.”

“To condemn means some sort of eternal divine punishment. Hence, no matter how unlikely, in case China eases up on its aggressive stance, our condemnation cannot be taken back,” Lacson explained.

A second proposed amendment by Lacson that Sen. Drilon virtually accepted was to “urge the Department of Foreign Affairs to consider a review of the long existing diplomatic relations between the Philippines and China in order to send a clear message that the incursions into our Exclusive Economic Zone (EEZ) in utter disregard of the United Nations Convention on the Law of the Sea (UNCLOS) and the rule of law is totally unacceptable.”

In pushing for a review of Philippine-China diplomatic ties, Lacson pointed out the Philippines must become “innovative and creative” in approaching the issue as diplomatic protests no longer seem effective. “There are so many possibilities to explore,” he said.

On the other hand, Lacson said the review should go hand in hand with seeking stronger alliances with the more militarily powerful countries like the United States, Australia, even Japan and some European Union countries to maintain the balance of power in the region as he pointed out China has already made at least three incursions into Philippines EEZ – Mischief Reef, Scarborough Shoal, and now Julian Felipe Reef.