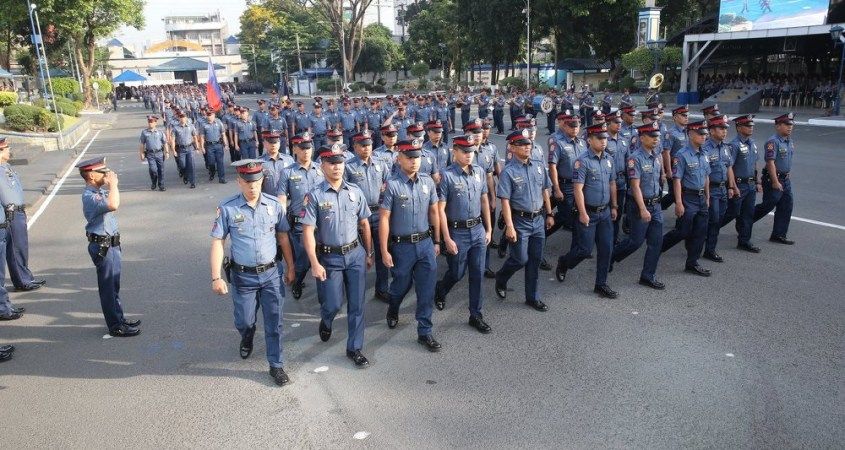 To make sure its new recruits learn to uphold the law instead of violating it, it is high time the Philippine National Police take full responsibility – and accountability – for their training.

Sen. Panfilo M. Lacson, who headed the PNP from 1999 to 2001, stressed this over the weekend, adding this should greatly help in the police force’s internal cleansing.

“In past months, we have seen how police officers, many of them non-commissioned ones with the ranks of PO1 and PO2, had been involved in heinous crimes. It’s about time we revisit the law to make the PNP the premier educational and training institution for our policemen and policewomen,” Lacson said.

Lacson is to sponsor this coming week Senate Bill 1898, which amends Sections 66 and 67 of Republic Act 6975. The present law mandates the Philippine Public Safety College to train police personnel.

The bill specifies the PNPA, which will be the primary source for commissionship of Police Inspectors, will be under the supervision and control of the Chief PNP. The NPTI will be responsible for the mandatory and leadership training of police noncommissioned officers.

“To pinpoint responsibility and accountability in the recruitment and training of police officers, the responsibility of training new recruits should go to the PNP,” Lacson said.

Lacson noted hearings conducted by the Senate Committee on Public Order and Dangerous Drugs which he chairs found that police officers involved in crimes such as bribery, extortion, kidnapping, illegal drugs, and even planting of evidence, involved relatively new members of the PNP.

Earlier this year, he noted police officers with the ranks of PO1 and PO2 had been linked to a kidnap-for-ransom case in Taguig City.

On the other hand, graduates of the PNPA had been linked to a robbery-extortion case in 2014.

“With the transfer to the PNP of the training of police recruits, we can strengthen the foundation of a competent police force not just physically but also morally, Lacson said.