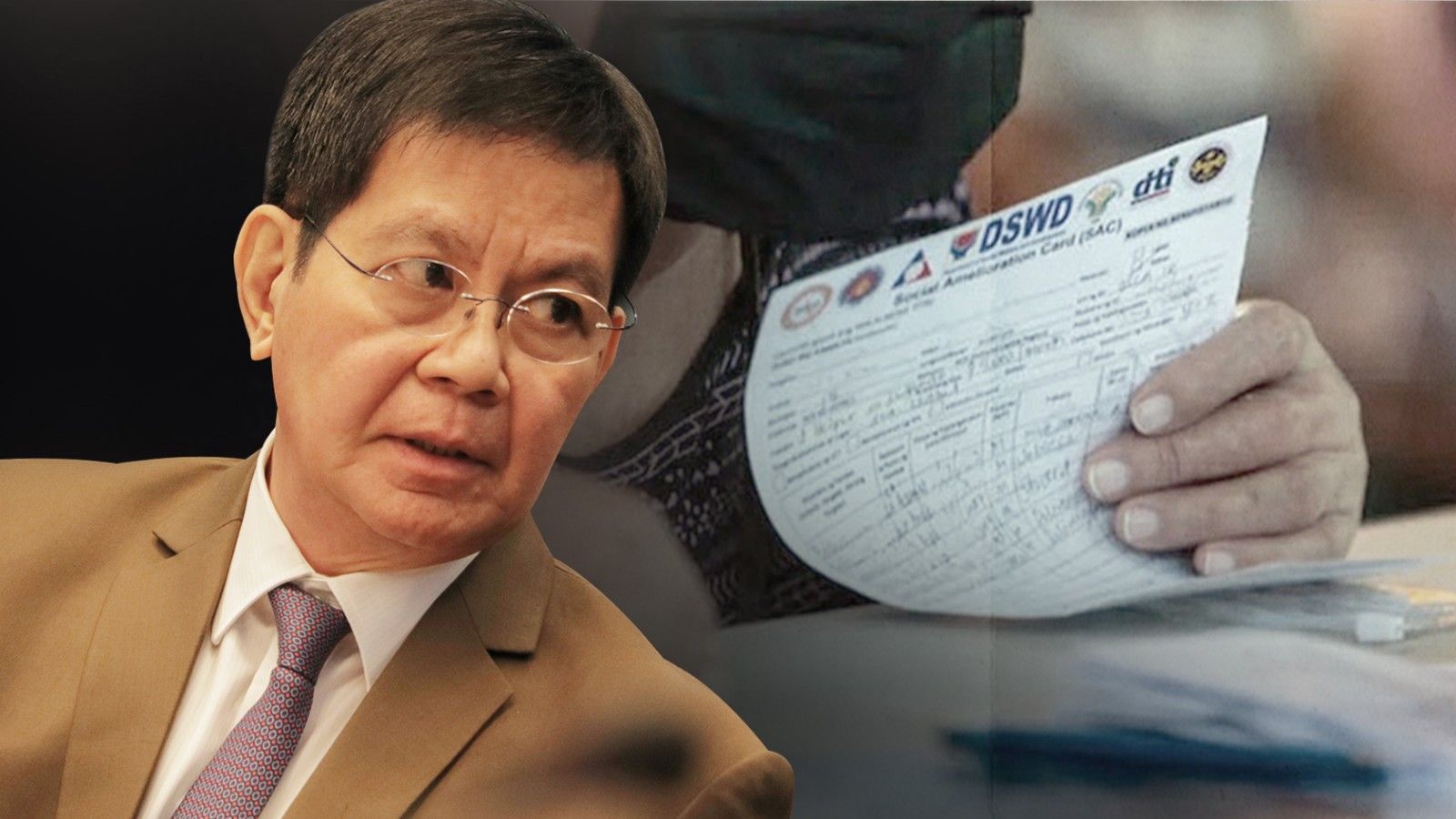 October 12, 2021 - How could the Department of Social Welfare and Development claim a 94-percent physical accomplishment of its distribution of Social Amelioration Program (SAP) funds, when it has disbursed only 80 percent of the funds?

Sen. Panfilo M. Lacson raised this question Monday as he interpellated the DSWD on its proposed P191.4-billion budget for 2022.

"Something doesn’t add up. The DSWD's latest data showed that the agency was able to distribute SAP to 717,372 out of 761,259 target beneficiary families. That would constitute 94.23-percent accomplishment as of Aug. 31, 2021," Lacson said.

Yet, according to the same report, the senator emphasized that the DSWD has disbursed just about 80 percent of the funds for the SAP.

DSWD's Hannah Carcido explained the DSWD adjusted its targets, adding that the potential target as of January 2021 was 855,597 beneficiaries instead of 717,372.

Meanwhile, Lacson urged the DSWD to learn from its "poor planning" that prompted them to engage Starpay, after they found 70 percent of SAP beneficiaries had no or defective mobile phones.

"Some barangay chairmen agreed among themselves to just redistribute the P5,000 to P8,000 accordingly because the list provided by the DSWD central office was outdated," Lacson said.

"They wanted to adapt to the situation on the ground. We cannot fault the LGUs," he added.