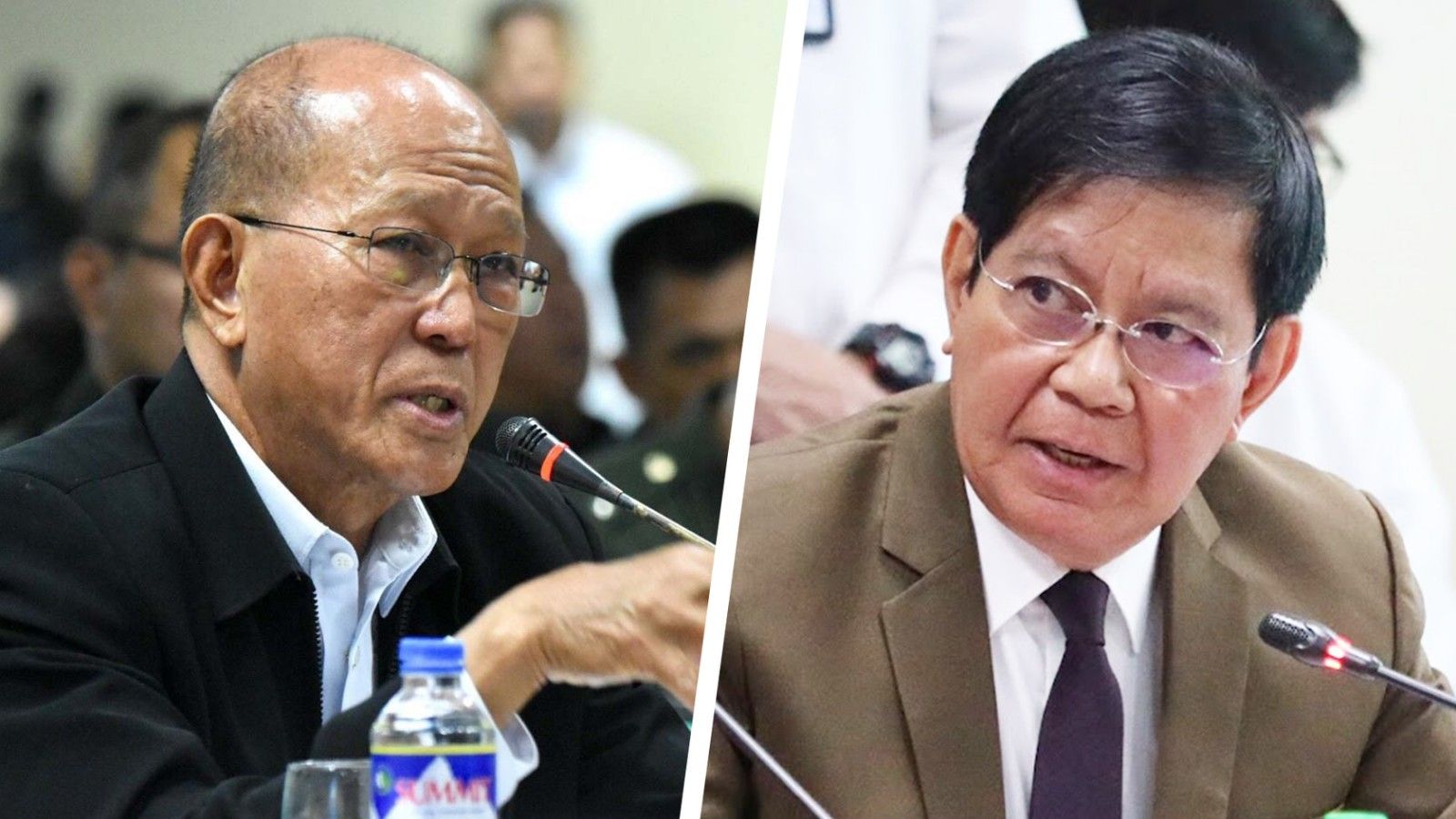 October 2, 2021 - Sen. Panfilo M. Lacson on Friday questioned a proposal of the Department of National Defense (DND) to transfer at least P35 billion from the regular budget of the Armed Forces of the Philippines (AFP) to the Special Purpose Fund (SPF).

Lacson said such a transfer to the SPF effectively turns the amount into a "lump sum" that will be released only upon the approval of the President.

Lacson did not agree with Lorenzana's explanation that unlike the regular budget, the SPF would not lapse after one year. Lorenzana said the AFP's procurement of assets is multi-year as it may take more than a year to perfect the contracts.

Also, Lacson noted that under the AFP Modernization Program, the procurement of equipment is government-to-government.

Under the DND presentation, the AFP proposed to place the AFP Modernization Program and its programmed allocations as an SPF, stating that the enabling law (RA 10349) dictates that the funds for the Revised AFP Modernization should be treated as separate and distinct from the regular appropriations of the DND and the AFP.

The SPF is defined as “appropriations in the GAA provided to cover expenditures for specific purposes for which the recipient department have not yet been identified during budget preparation.”

"It’s either that or you are not ready yet to present the itemized list of equipment to be procured. Kung ginawa mong SPF magiging lump sum yan (If you transfer the amount to the SPF it effectively becomes a lump sum appropriation). Are you not ready to identify the equipment to procure?" he added.

Lorenzana said they will "look into it" and consider Lacson's comments on the matter.

For his part, Sen. Ronald dela Rosa, who presided over the hearing as chairman of the Senate Finance Subcommittee C, agreed with Lacson that it would be better to keep the amount in the regular fund.

"Instead of making their life miserable, we’d like to make their life easier," Lacson pointed out.