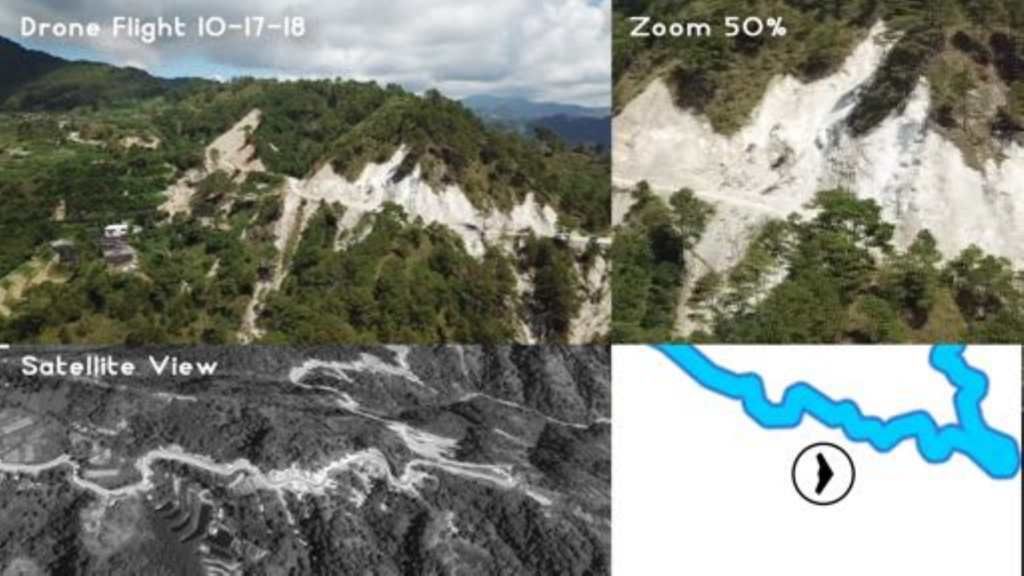 Drones may again play a major role in helping Sen. Lacson check ‘pork’ projects in the 2019 budget, like in 2018. This year, Lacson is aiming to make greater headway against ‘pork’ and the warped budget process.

After seeing some progress this year, Sen. Panfilo M. Lacson is eyeing more headway against “pork” and other flaws in the warped budgeting process that has allowed it to thrive.

Lacson said making sure the budgeting process is followed properly will prevent “pork” by having district representatives in Congress take part in planning at the local level, instead of inserting projects after Malacanang has already submitted its version of the budget – the National Expenditure Program – to Congress.

“It is high time we eliminate the obvious disconnect between the needs and priorities of the countryside local government units and the expenditure program at the national level, due to the absence of consultations,” Lacson said.

“Because of this disconnect, district representatives – instead of attending and participating in the formulation of local development plans within their districts, where they are members of the Local Development Councils – opt to arbitrarily make insertions during the authorization phase, without due regard to the needs and priorities of the LGUs within their districts,” he added.

Also, Lacson said that while he respects the will of the majority in the ratification of the P3.7-trillion budget for 2019, he is now preparing for the oversight phase of the budgeting process.

“Life goes on! We lost the vote on ‘pork’ insertions in the 2019 budget and we respect the will of majority of our colleagues. I guess our drone will again be very busy flying later this year to oversee how those ‘projects’ are implemented, if at all,” he said in a post on his Twitter account on Sunday.

In 2018, Lacson and his staff had random drone flights in various parts of the country to check on “pork” infrastructure projects in the 2018 budget.

This was after he questioned and moved for the removal of some P50.8 billion in projects – including those with right-of-way issues from the 2018 budget, but was prevailed upon to allow the restoration of the amount when the Department of Public Works and Highways “assured” it can resolve them.

Yet, the drone flights over some of these projects showed a physical accomplishment ranging from zero to one percent.

Lacson also bared billions of pesos in “pork” projects in the 2019 budget, including at least P160 million for each House member.

Even some senators had been found to have individual amendments amounting to P23 billion.

Although these amounts were retained in the 2019 budget, Lacson noted some “progress” against pork had been made, including the deletion of all appropriations for flood control, particularly dredging, desilting and the like; and realigned to capital outlay for the purchase of dredging machines.

He also cited the Senate-introduced Department of Health realignment, as well as the adoption of most of his institutional amendments, such as:

* some appropriations cover for laws passed regarding our age old veterans

* augmentation budget requested by the judiciary

* activation of an infantry unit to fight terrorist groups in Mindanao.

But more importantly, he said the discourse on the issue has enlightened the public on the outlawed pork barrel.

Lacson said he intends to build on these gains, especially in eliminating the disconnect between the needs and priorities of the local government units and the expenditure program at the national level.

This is similar to his budget reform bill – the Budget Reform for Village Empowerment Act (BRAVE) – that aims to give local government units the needed wherewithal to be “active participants in the development of our country.”

“If we follow the budgeting process in its proper form, local government units will have a say in the planning of projects, and will not be left behind,” he said.

“Even better, these projects will create local jobs so residents need not leave for Metro Manila or other urban centers to find work,” he added.