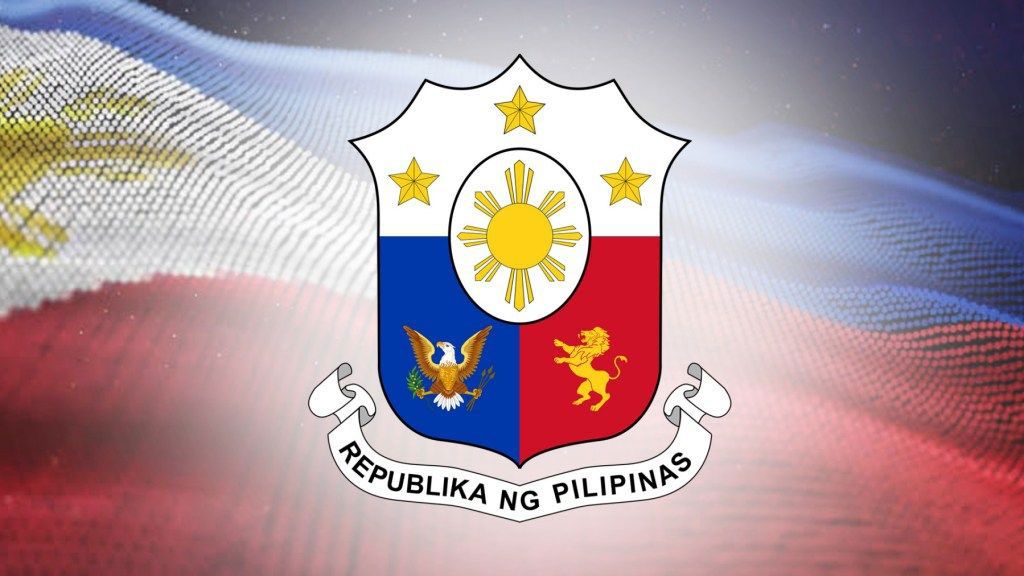 August 29, 2021 - The Philippines needs to reinvent the bureaucracy to combat some of the biggest scourges facing the nation – namely the pandemic and corruption, Sen. Panfilo M. Lacson said.

Lacson said the current bureaucracy must be reshaped to one that empowers the citizens and commits to doing more with less.

“As one nation, we must reinvent our bureaucracy – one that innovates and empowers its citizens, and commits to doing more with less. Make no mistake: our government is not just any family business, it is our nation’s business,” he said in his speech before the Rotary Club of Parañaque North on Saturday evening.

“The first agenda is addressing the pandemic. We cannot see it ending soon. The second is addressing corruption, which has been on the top of my list ever since I started my public service – when you address corruption, you are halfway to solving the nation’s problems,” he added.

Lacson reiterated the need to adopt the practices of successful business corporations such as the zero-based budget planning, instead of imposing the traditional and impractical practice of handing down a budget ceiling on the different departments to work on.

The current system “consistently results in so much unutilized appropriations in the country’s national budget brought about by poor, inefficient and even lack of planning,” he noted.

Lacson also said the bureaucracy must do away with overregulation, which presents temptations “to make money through intimidation and suppression.”

“I believe it is time we should depart from the ‘more of the same’ mentality. It is time for the government to treat the business sector as partners instead of competitors,” he stressed.

Meanwhile, Lacson said digitization is needed to boost the economy and lessen opportunities for corruption by minimizing if not eliminating human intervention in government transactions, particularly in revenue collection.

“With things as they are, I have no doubt whatsoever that with science and evidence-based policies and decisive leadership, we will eventually see the light at the end of the tunnel, where COVID-19 will no longer be a scare,” he said.

Lacson said he wants to pursue these to leave a legacy where the next generation of Filipinos will regain their self-respect and dignity. “How will we achieve this? Good government,” he said.