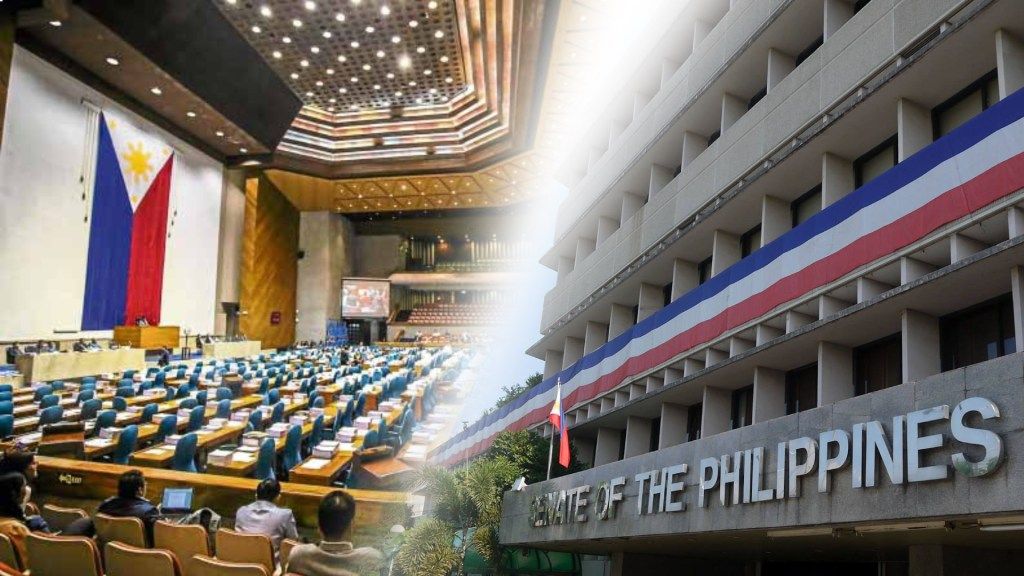 January 27, 2021 - Sen. Panfilo M. Lacson has filed Senate Resolution 623 to unequivocally clarify that voting to revise or amend certain provisions of the 1987 Constitution will be done separately via 3/4 votes of the Senate and House of Representatives respectively.

“My resolution when adopted will clarify unequivocally that voting to revise or amend certain provisions of the 1987 Constitution will be done separately via 3/4 votes of the respective members of the Senate and House of Representatives, each voting in plenary,” Lacson said.

He noted the House of Representatives is doing it now although still at the committee level.

“Whereas, said proposition would not in any way diminish the amending process to the nature of an ordinary legislation, considering that in the exercise thereof, the members of Congress become a component element of a constituent assembly whose authority is derived from the Constitution as ruled by the Supreme Court in the case of Tolentino vs Comelec, G.R. No. L-34150, Oct. 16, 1971,” he said.

Lacson said the same 3/4 votes of each of the two Houses of Congress is thus required when they finally convene as a constituent assembly to reconcile their disagreeing proposals to amend the Constitution, similar to a bicameral conference in ordinary legislation.

“The difference between my proposal in the resolution and what the House is attempting to do based on their announcements to media is that they will do it on their own without the participation of the Senate, or at the very least make the senators irrelevant in getting the 3/4 votes required under the Constitution,” he added.