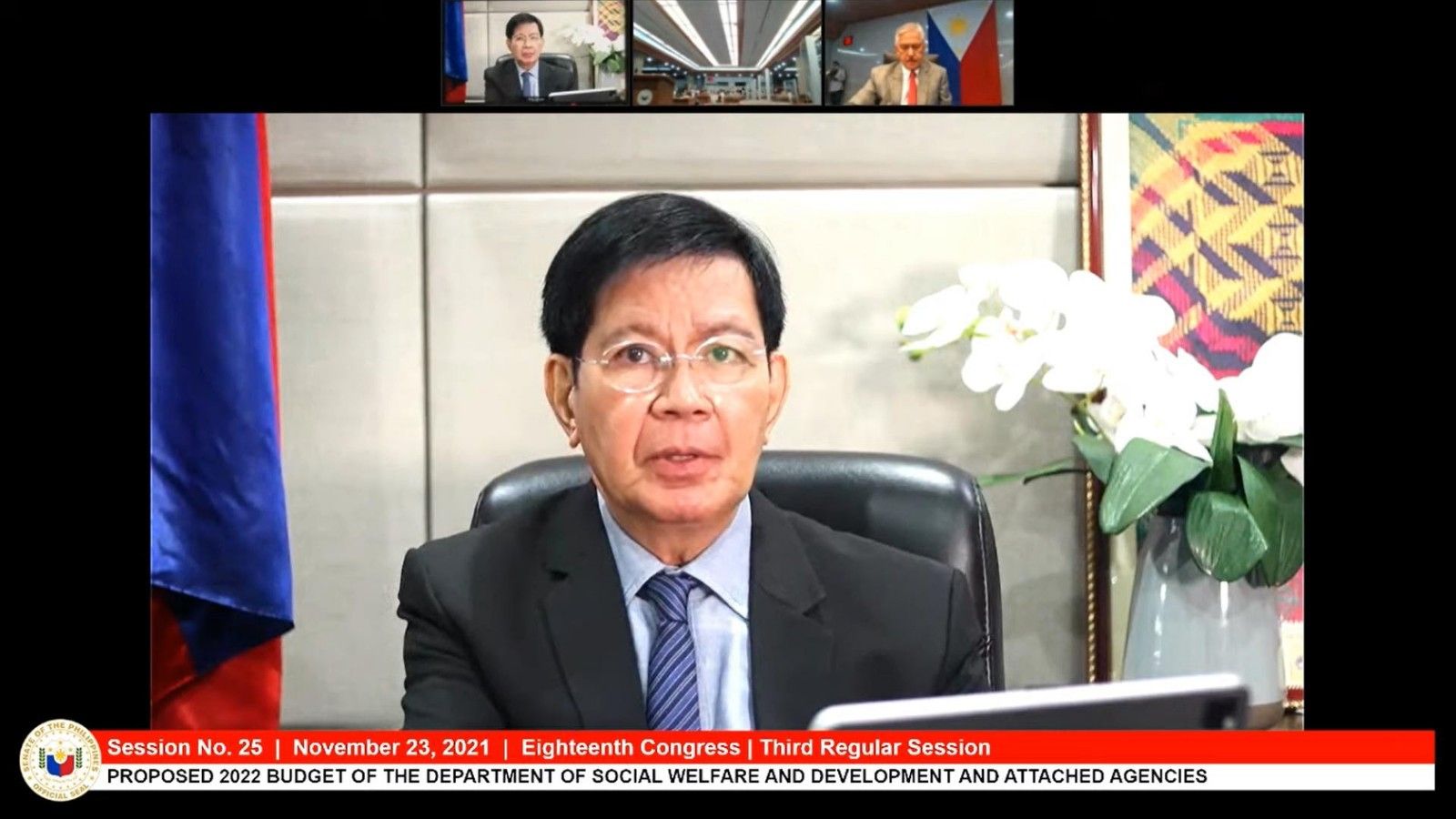 Sen. Panfilo "Ping" M. Lacson thus questioned the lack of progress in a payroll row at the Department of Social Welfare and Development in Region 11, where P1 million in employees' travel allowance (TEV) was allegedly diverted to the account of an administrative assistant, and an official tried to cover up the mess.

He said a DSWD staff who is a Pantawid Field Implementer went to the Land Bank of the Philippines' San Pedro branch to seek assistance after her TEV was not deposited to her account.

It was learned that her allowance, as well as the TEVs of other regional staff, were deposited to the account of one Ireneo Suerto, an administrative assistant charged with preparing the payroll.

But the DSWD management, despite being informed of the incident, did not terminate Suerto or even file charges against him, merely not renewing his contract when it expired in December 2020.

"Worse, a certain Margie Cabido (Pantawid Program Division Chief) ordered to keep the incident a ‘secret’. This complaint has also been elevated to Secretary Rolando Bautista, but no investigation has been conducted until now," Lacson said.

"That’s why out of desperation, Mr. Perez sought the assistance of other officials in Congress," he added.