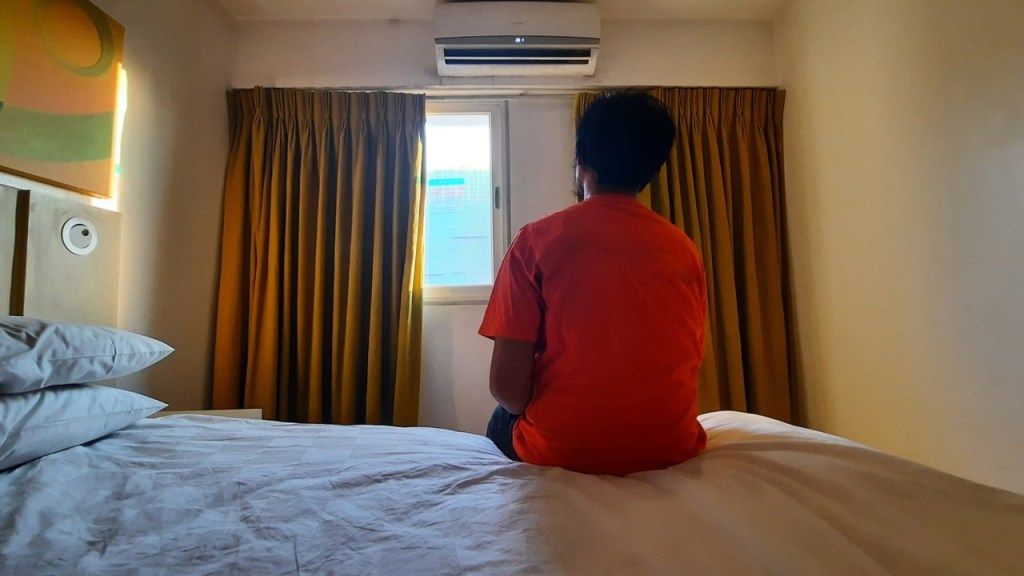 June 17, 2021 - We can accelerate our much-needed economic recovery if some of our health protocols – such as a hotel quarantine requirement lasting at least seven days – are revisited and made more responsive and sensible, Sen. Panfilo M. Lacson said.

Lacson said foreign nationals who run businesses in the Philippines are turned off by the prospect of being locked in a hotel, especially if they have already been fully vaccinated before returning to the Philippines.

“This is one more reason for our authorities to make our health and quarantine protocols more responsive – and more importantly, more sensible. We should consider the plight of permanent residents in the Philippines who run small businesses here. They cannot make sense out of this requirement. Thus they may opt not to return here until the requirement is lifted,” Lacson said.

He cited an email his office has received from a Swedish national who is a permanent resident in the Philippines. The Swedish national has had two COVID-19 vaccinations, and will soon have an European Union vaccination/travel pass – but will opt to stay in Sweden until he can “come home without hotel quarantine.”

“He is hoping Philippine authorities can have such requirements revoked so he can ‘get back home and work,'” Lacson said.

Earlier, Lacson batted for a vaccine passport system that will make traveling to the Philippines easier for vaccinated people, especially for returning overseas Filipino workers (OFWs) and foreign investors. He also urged the IATF to make the needed adjustments in its protocols to save balikbayans much inconvenience and heavy financial burden.

Lacson added he is hopeful the Inter-Agency Task Force for the Management of Emerging Infectious Diseases (IATF) will follow up on its commitment to the Senate to review existing quarantine and health protocols. He said the IATF made the commitment during the Senate’s Committee of the Whole hearing on the government’s vaccination program last June 15.

He added that with live simulations recently done by the IATF with the private sector to streamline the vaccination process – which included disregarding the pre-screening to reduce queuing time, the time involved to inoculate one individual was cut in half.

“Thus, the estimate made by vaccine czar Carlito Galvez Jr. that they can accelerate the vaccination up to 740,000 per day going into the fourth quarter of this year is achievable,” he said.

Meanwhile, Lacson reiterated his call to the public to get vaccinated, citing President Rodrigo Duterte’s warning during his public address last June 14 that they may die if they do not get the jab.

“Coming from the President, it’s rhetorical and exaggerated but definitely has a semblance of truth to it. Hence, he may be able to effectively deliver a strong message to many Filipinos who still refuse to be inoculated because of wrong information,” he said.