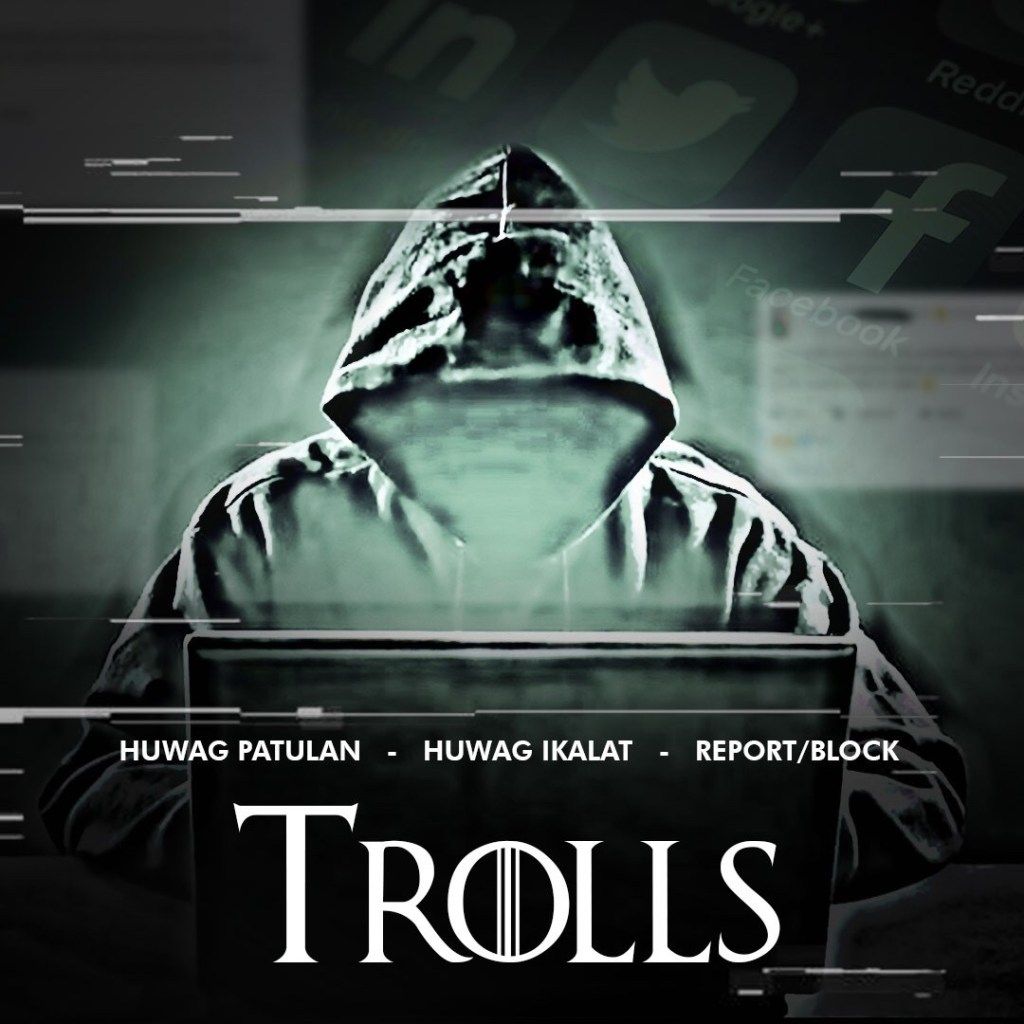 Sen. Panfilo M. Lacson said this is the three-point habit that ordinary Filipinos can develop against internet trolls, while waiting for Facebook and other social media platforms to crack down on them.

“We know trolls are financially and emotionally fueled by agitating and getting a response from their targets. Denying them that fuel is a good first step,” said Lacson, who has also encountered and dealt with trolls on social media.

He added some signs of online trolls that ordinary Filipinos can look out for may include:

* The person’s main Facebook profile has no activity; and usually has a generic or unidentifiable profile photo

* Overly aggressive and/or condescending behavior, with targeted offensive messages instead of reasonable arguments

* Use of ‘copy-paste’ or distinguishable patterns in their comments

* Use of fake news and/or twisted logic

Earlier, Lacson said he has blocked from his Twitter account those who are “out of topic, out of reason, and out of their mind – and whose only happiness is to bash like a troll.” He had blocked over 2,000 accounts as of June 2021.

Lacson also backed Senate President Vicente C. Sotto III’s call to Facebook Philippines to act against troll farms supposedly being set up for the 2022 elections. Lacson earlier cited information reaching him indicating that an undersecretary is organizing troll farms – two in each province – in time for next year’s election.

“But as we wait for the companies concerned to take appropriate action, it would be better for us to develop the habits that will deny these trolls their prize,” he said.