Lacson, Sotto: We Will Not Fail the Filipino People 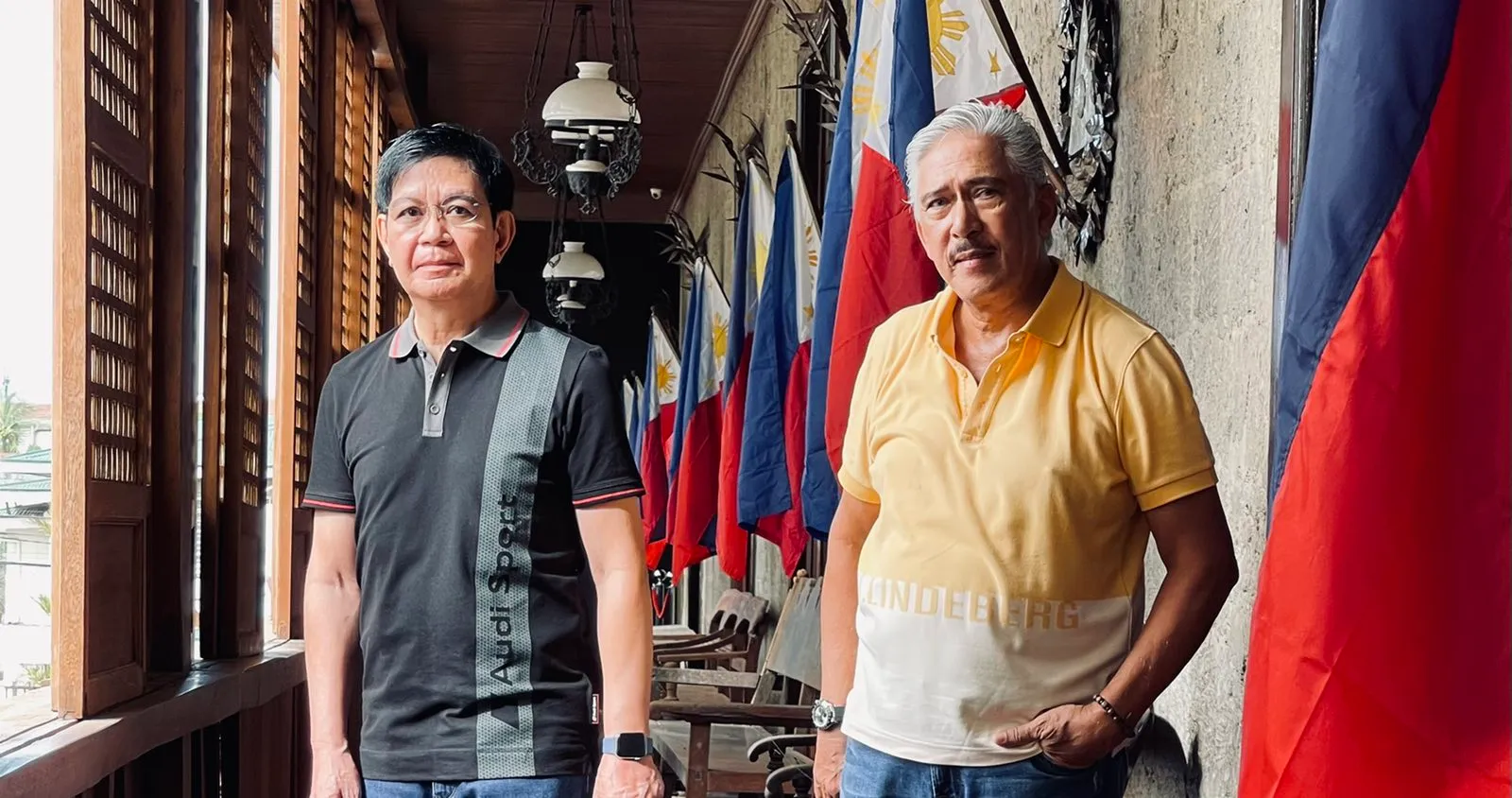 We will not fail the Filipino people.

This is the rallying cry of Sen. Panfilo M. Lacson and Senate President Vicente C. Sotto III as they seek to restore Filipinos’ trust in the government.

“We have no other agenda. Considering our age and track record in public service, we have something to offer the Filipino people,” he added.

Lacson, who has decided to run for the presidency in 2022, said Filipinos can only be guided by one principle, which serves as his personal motto: “What is right must be kept right; what is wrong must be set right.”

He reiterated the need for fiscal discipline – a trait that the government can learn from the private sector to maximize limited resources – and doing away with wasteful and unnecessary government spending.

The nation is struggling to recover from its harsh beating from the pandemic, ranking second to the last out of 53 economies in terms of resilience to the COVID-19 pandemic, he noted at the meeting of the Rotary Club of Alabang Madrigal Business Park.

On the other hand, he pointed out a recent Social Weather Stations survey showed 48% of Filipino families consider themselves poor; while some 4.2 million Filipinos experienced hunger in the past three months; and jobless Filipinos hit 4.14 million in April 2021.

Lacson said it is imperative for the next administration to address the challenges of the pandemic and eradicate graft and corruption. “The top priority in these trying times is the pandemic. There are things to be attended to with urgency. For example, we have not been proactive in responding to the pandemic that hit us way back in January 2020,” he said.

He added it is high time the government adopt a proactive approach in addressing the pandemic and its effects, and learn from the lessons of early 2020, when it allowed the virus to spread due to its lack of efficient contact tracing and failure to bar the entry of visitors from Mainland China.

On the other hand, he said another priority should be eradicating graft and corruption, with leaders practicing leadership by example, which he said is second to none.

He recalled that when he headed the Philippine National Police from 1999 to 2001, he solved the problems of the PNP with a disciplined and reformed police force: “no more ‘kotong’ cops in the streets, no kickbacks in procurement under a strictly supervised ‘no-take policy imposed from top to bottom.”

“After I got elected as a senator of the Republic, whenever I am confronted with a similar question about the biggest problem of government, my response has not changed – it is government, bad government. And, the solution lies in the face of the problem itself – it is called good government,” he said.

“Unless government officials see people at the top practicing what they preach, any effort to fight graft and corruption will not succeed,” he added.