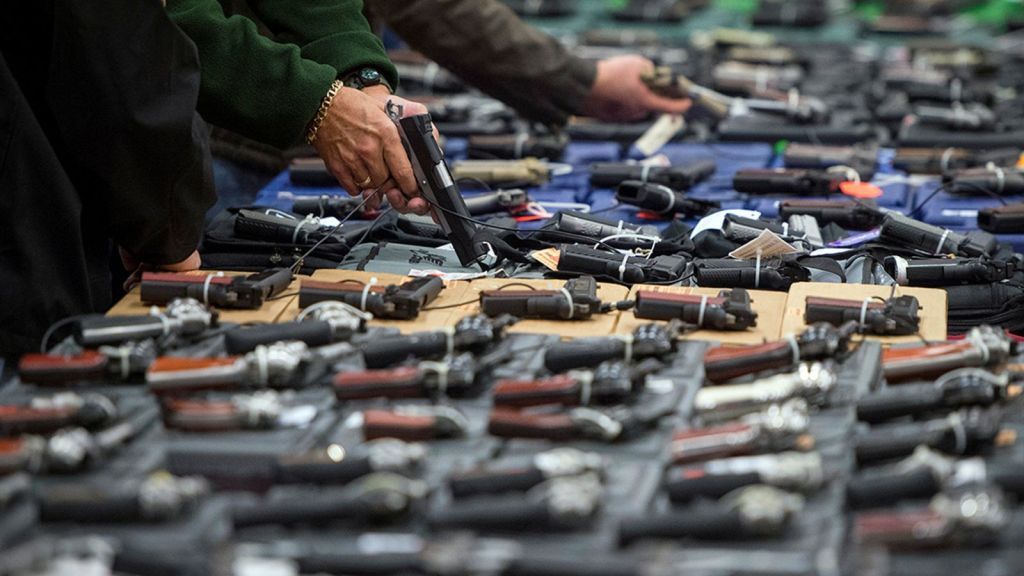 June 27, 2021 - Stricter gun control measures by the Philippine National Police, including the more stringent issuance or even suspension of Permits to Carry Firearms Outside Residences (PTCFORs), would be a better solution to stopping criminality than arming civilians, Sen. Panfilo M. Lacson said Sunday.

Lacson, who headed the PNP from 1999 to 2001, warned that the prospect of issuing firearms to anti-crime “volunteers” to help enforce the law may result in even more crime, especially if this is abused.

“Arming civilians to fight criminality could backfire, especially if they don’t have the proper training and mindset. In the United States, there have been so many fatal shootings due to loose firearm laws,” he said at a forum in Manila.

“The shooting incidents involving policemen not on duty – such as Jonel Nuezca in December 2020, and Hensie Zinampan earlier this year – should serve as a valuable lesson to us. That is why I had suggested as a policy recommendation that policemen should turn in their issued firearms to their units’ armorer or supply officer when on off-duty status, and should not be issued PTCFORs while still in the active service. If our law enforcers who are supposed to be trained are prone to lapses, how much more in the case of untrained civilians?” Lacson added.

﻿﻿﻿Lacson recalled that when he was PNP Chief, he limited the issuance of PTCFORs to those who pass requirements such as gun safety seminars, practical and neuro-psychiatric tests, and most importantly, personal appearance of the applicants.

“My idea was – after much-improved law enforcement and peace and order, the only ones authorized to carry firearms outside their residences are uniformed police and military personnel on official mission. Anybody, including PNP officers not in police uniform, must be assumed to have criminal intent and apprehended on the spot. It’s time the public developed a different mindset and assumption on people seen carrying firearms,” he said.

He reiterated that in other territories like Hong Kong, people automatically report to police those who see in civilian attire and carrying firearms, which he stressed should be for self-defense against intruders and should be kept at home.