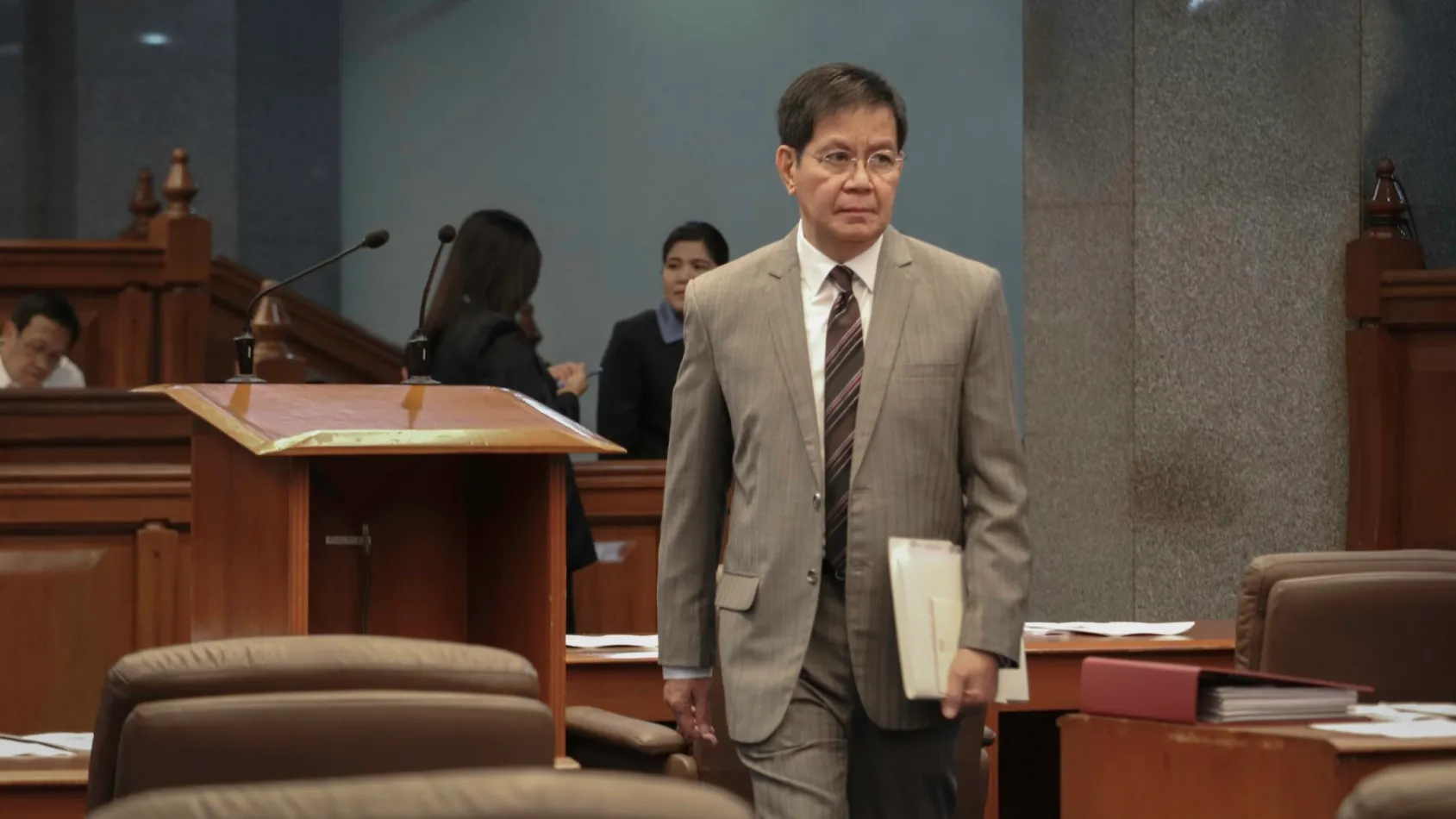 August 23, 2021 - Sen. Panfilo M. Lacson has tendered his resignation as Vice Chairman of the Senate Committee on Finance, and as Chairman of the panel’s Subcommittee C, to give himself more time to focus on scrutinizing the P5.024-trillion budget for 2022, as well as to address the advent of red flags raised by the Commission on Audit in its audit reports of several agencies.

“I trust that it is to the greatest interest of our people to once and for all, ferret out the truth behind these reports, put value to the oft-ignored COA mandate, and ensure that there will be no ‘sacred cows’ in making accountable those who have blundered the effective and proper use of public monies,” he said in his letter to Senate President Vicente C. Sotto III.

Lacson, who earned a reputation as a watchdog of the national budget, also reassured the Senate leadership that he will “actively participate in the budget deliberations and reinforce the democratic system of checks and balances.”

As chairman of Finance Subcommittee C, Lacson sponsored the annual budgets of the:

* Department of Information and Communications Technology and its attached agencies

* Department of National Defense and its attached agencies

* Office of the Presidential Adviser on the Peace Process