Lacson to AFP, Coast Guard: Keep Up the Good Work at WPS 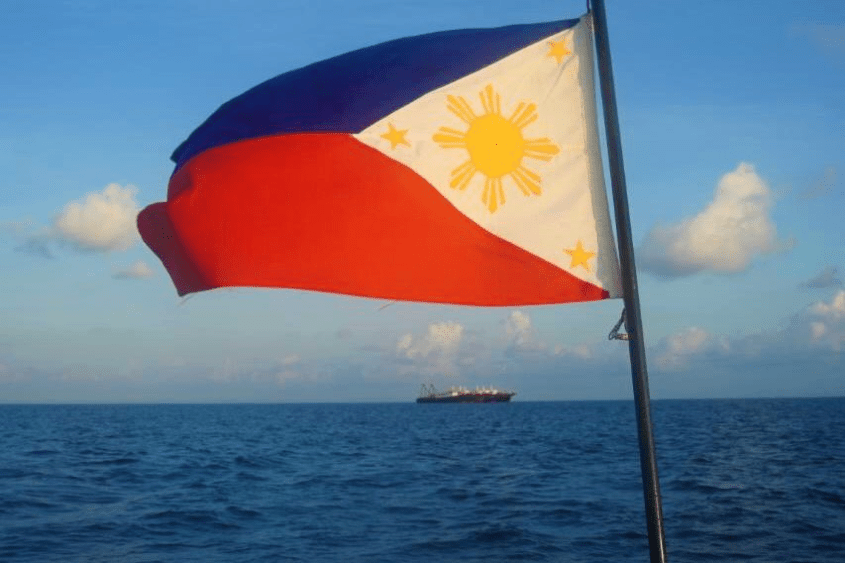 May 7, 2021 - After driving away Chinese ships off Sabina Shoal in the West Philippine Sea, the Armed Forces of the Philippines and the Philippine Coast Guard should keep up the good work of watching over the area, Sen. Panfilo Lacson said Thursday.

But Lacson stressed our forces must keep alert over our territory and maintain such an approach to intruders, lest they sneak in when our guard is down.

“We must not let our guard down. Since the 1990s, China has already made three incursions into our exclusive economic zone (EEZ): Mischief Reef, Scarborough Shoal, and now, Julian Felipe Reef. They are likely to do so again if we relax,” said Lacson, who chairs the Senate committee on national defense.

Citing reports coming from the National Task Force for the West Philippine Sea, Lacson noted seven Chinese militia vessels were spotted late April at the vicinity of Sabina Shoal some 130 nautical miles west of Puerto Princesa, Palawan. The Chinese vessels dispersed after a series of challenges from the PCG.

“The Armed Forces of the Philippines Western Command and the PCG must continue to watch over the shoal,” Lacson stressed in his commentary published in The Manila Times on Thursday.

Meanwhile, Lacson reiterated that in the case of the WPS, Filipinos must speak their minds “of what we and our future generations will lose if we allow the situation there to continue.”

He added independent-minded Filipinos, who comprise the majority, must speak out independently and not be intimidated by the DDS or Yellows.

“All these Filipinos have formed their own opinion on various important issues, including the WPS, based on their own experiences and backgrounds. Maybe their voices, like mine and of many others, are being ‘drowned’ by the DDS and Yellows and their respective troll farms — but still, there they are. And more importantly, they may have something to contribute to our national interest,” he said.