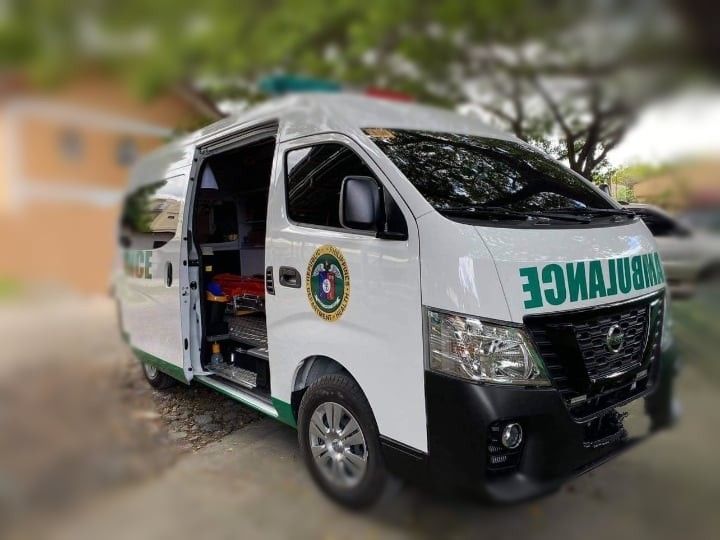 September 24, 2021 - The Philippine government easily lost some P841 million in the purchase of ambulances that were found overpriced by P1 million each, Sen. Panfilo M. Lacson said Friday.

Lacson said such overpricing may involve a deeply rooted "syndicate" in the Department of Health, even as he challenged DOH Secretary Francisco Duque III to uproot this syndicate.

Such a syndicate also appears to be behind the recurring overstocking of expired and near-expiry medicines amounting to P2.736 billion, including P2.2 billion in 2019 alone.

"Entrenched ang sindikato kasi nariyan ang overpricing. Yan gusto namin matingnan ninyo nang maayos para ma-uproot ang sindikato sa loob ng department. Pre-pandemic at during the pandemic, parang hindi nagbabago ang pagbili ng expired medicines at overpricing (It seems this syndicate involved in overpricing is entrenched in the DOH. We need you to look into this to uproot this syndicate, which has been operating pre-pandemic and during the pandemic)," he said at the Senate hearing on the purchase of overpriced medical supplies to deal with the COVID-19 pandemic.

For his part, Duque replied, "Yes Sir, sisiguraduhin kong matutukan ito (Yes Sir, I'll make sure to look into this)."

Upon Lacson's questioning, Duque said the DOH procured and distributed 841 ambulances under the Health Facilities Enhancement Program (HFEP) for 2019 and 2020.

Lacson said records showed each ambulance procured by the DOH cost some P2.5 million including automated external defibrillators (AEDs), though some of the ambulances the DOH distributed to the CALABARZON area were without the AEDs.

But one local government unit that planned to procure an ambulance with similar specifications found that it cost only P1.5 million.

"Bakit ang layo ng diprensya ng presyo kung DOH bumibili compared sa ibang entities (Why is there a big difference when it comes to the DOH)?" he asked.

"Isa lang ang ma-conclude namin dito. Pag may overpricing di ba may kumikita (We can arrive at only one conclusion. If there is overpricing, is it not true that someone is making a profit)?" he added.