Lacson to House Leadership: Take Cue from President on 2019 Budget 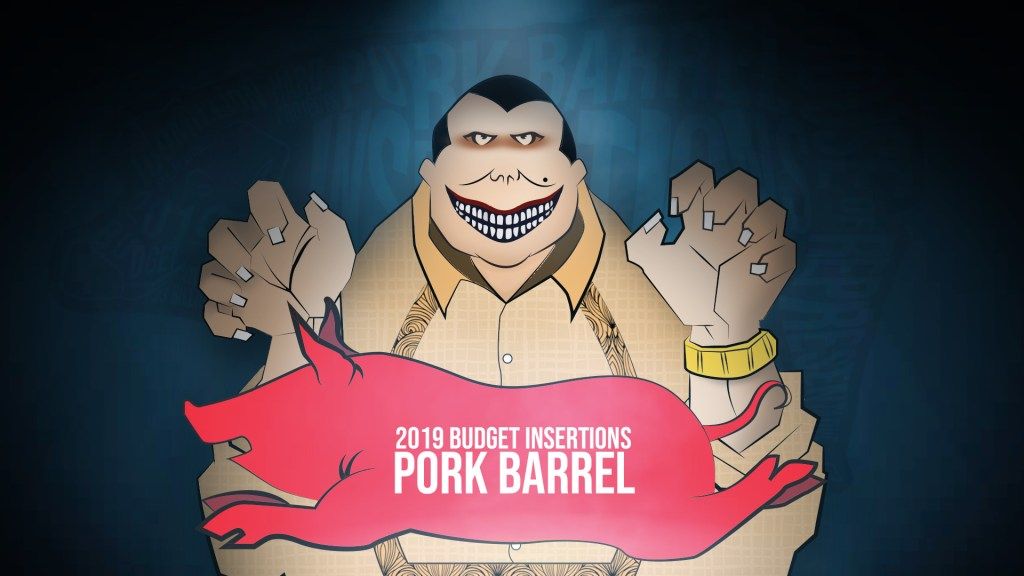 If the House of Representatives’ leadership is indeed supportive of the administration’s legislative agenda, it should take a hint from President Rodrigo Duterte in not signing an illegal budget.

Sen. Panfilo M. Lacson stressed this Tuesday as he said Mr. Duterte is correct in “not signing anything that would be an illegal document.”

“He (the President) is correct. What I can’t understand is why the House leadership cannot take the hint from President Duterte himself,” Lacson said.

He said such manipulation took place after the budget had been ratified – a violation of the legislative process and the 1987 Constitution.

The amount was realigned to the pet projects or pork barrel of House members, he noted.

“Speaker Arroyo said she is in full support of the President’s agenda but look at what they have done,” Lacson lamented.

He noted the MFO 1 and 2 refer to institutional projects, many of which had undergone years of planning. These include the Asset Preservation Program, Network Development Program, Bridge Program, Flood Management Program, Convergence and Special Support Program including the “Build Build Build” legacy project of the administration.

“It’s bad enough that the House would do this without any consultation, and whimsically, arbitrarily, realign such funds to pet projects,” Lacson said.