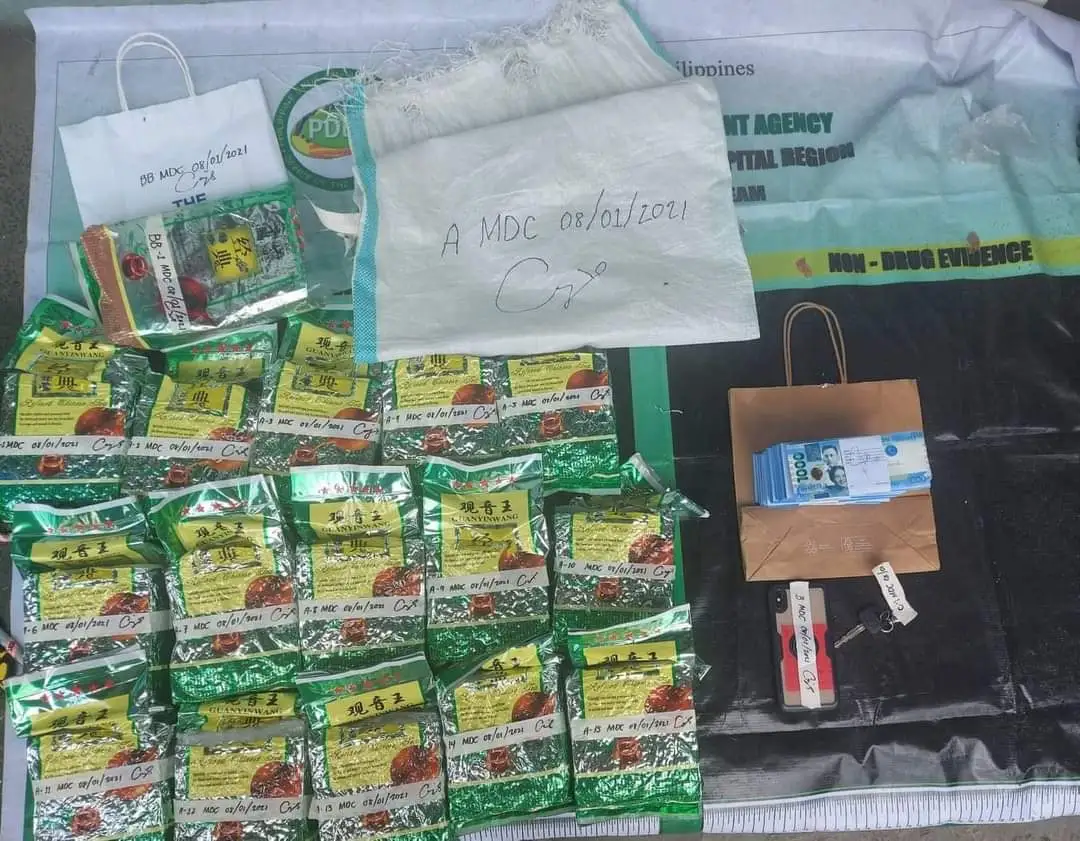 August 2, 2021 - Why are some Chinese nationals being bolder in their involvement in drug operations in the Philippines? How long have they been operating here? Do they have connections in government?

These are among the questions that the Philippine Drug Enforcement Agency and Dangerous Drugs Board should look into, after a series of anti-drug operations by the Philippine National Police, Sen. Panfilo M. Lacson said Monday.

“Salute to the PNP! More than these successful police operations, the DDB and PDEA should look deeper into the bold and imprudent behavior of these Chinese nationals to choose the Philippines as their base; how long they had been operating; their possible connections in government, etc.,” Lacson, who headed the PNP from 1999 to 2001, said in a post on his Twitter account.

Lacson is the sponsor of the budget of the PDEA, which coordinates the law enforcement operations against the illegal drug trades; and of the DDB, which is involved in policy formulation on drug prevention and control.

The PNP said it seized some P1.482 billion worth of suspected methamphetamine hydrochloride (shabu) in anti-illegal drug operations in Quezon City, Valenzuela City, and Balagtas, Bulacan on Sunday, Aug. 1.

At least one Chinese drug suspect – initially identified as Wu Zishen, 50 – was killed after engaging law enforcers in a shootout while four other Chinese were arrested, the PNP said.