Lacson to PNP: Train Profiling, Surveillance on ‘Expelled’ Cops and Soldiers, Not Teachers 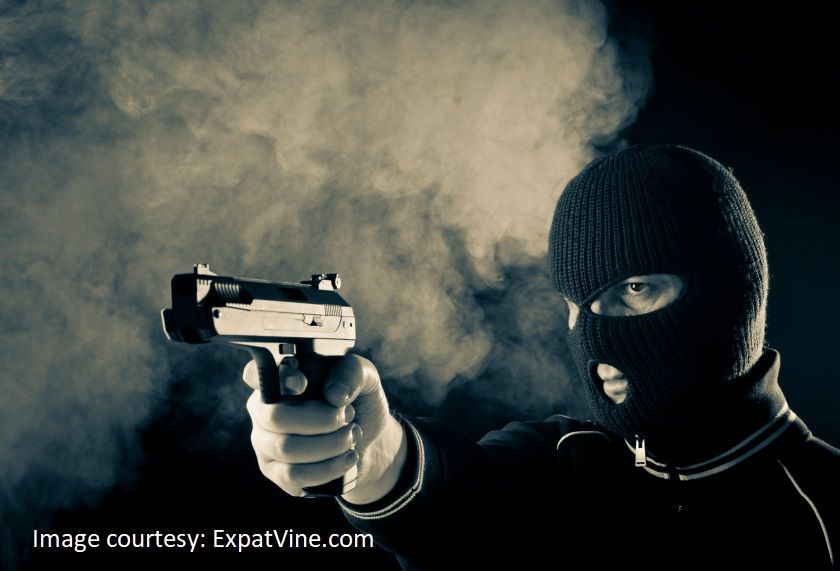 Instead of teachers’ groups, the Philippine National Police should train profiling and surveillance efforts on dishonorably discharged police and military personnel who have become guns for hire, Sen. Panfilo M. Lacson said Tuesday.

Lacson, who headed the PNP from 1999 to 2001, cited many cases of such expelled law enforcers being tagged as suspects in recent heinous crimes.

Focusing on these “rejects” – who are likely skilled with firearms and other weapons – can even help solve or even preempt crimes, he stressed.

“The PNP should instead conduct profiling and surveillance on dishonorably discharged PNP and AFP personnel to keep track of their post-discharge activities including their lifestyle,” he said.

“In that way, they may be able to solve a lot of crimes, even preempt them,” he added.

Such intelligence work should be part of the solution of recent heinous crimes, including killings with impunity, Lacson said.

He also cited reports that former policemen were among the armed bodyguards of Guimbal Mayor Oscar Garin and his son Rep. Richard Garin, who mauled a policeman also last December.

“I intend to raise this point when the Senate Committee on Public Order and Dangerous Drugs investigates recent cases of killings with impunity,” Lacson said.